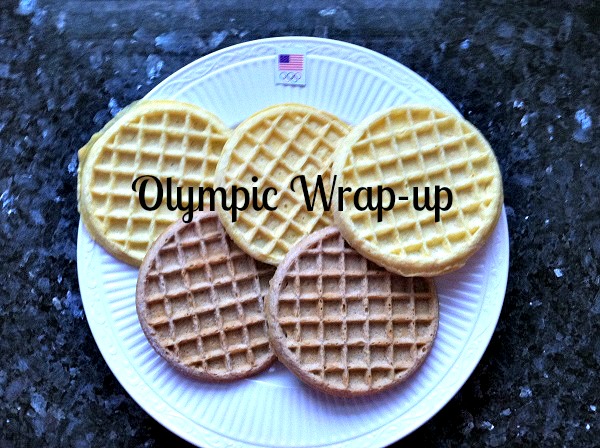 Leave it to me (actually, us – that picture up there was Paul’s idea!) to weave food into the Olympics somehow.  This was our last-day-of-the-Olympics breakfast.  (We will use any excuse to have a “special” breakfast or meal.  The other day was National Dog Biscuit Day and Martha Stewart had a recipe for that but we decided not to celebrate that day.)  My idea for the rings was this: 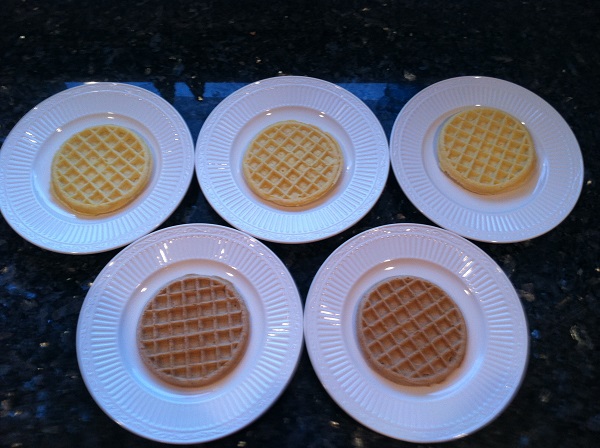 Paul’s was much better.  And my failed idea left a lot of dishes to wash. (Actually, not.  Let’s be real. I just wiped them off and put them back in the cabinet.)

The Olympics are now over and life can get back to normal.  Or whatever “normal” is around here- that is debatable.  The Olympics overtook our life for the past two weeks – but mostly in a good way.  Everything we planned to do was planned around what sport we wanted to watch.  Curling was a great after work sport to watch.  It was on MSNBC almost every late afternoon/early evening and we really got into it.  Even though we mostly didn’t understand what was happening, especially in the beginning.  Paul had some things to do in the garage, so I would call him when the bobsledding was on.  We planned our weekend errands for the morning so we could be available for whatever was on the rest of the day.  We got pizza instead of going out to dinner.

We just enjoyed watching.  Skating is always a favorite of mine, but I have to confess I was a teeny bit bored with it this time around.  Snowboard cross was exciting and fun and nail-biting.  It’s one of my new favorites.  The bi-athalon was also fun — it’s just so intriguing because it involves skiing and shooting which is a weird combination and I’m sure there is a historical reason behind why they are put together in one sport.  And the skeleton, mostly because I am baffled that someone would want to go a gazillion miles an hour down that track head first.  Overall, so much fun and exciting and I will miss it.  But not.  The aforementioned “normal” will be good to see again.

And in addition to the watching, there was the knitting challenge.  I said I would knit the Charleston Tea sweater.  The whole sweater (with a hood) in 17 days.  1600 yards of sport weight yarn on size 5 needles (read: that takes a loooooong time).  In 17 days.  HA!  Halfway through the Olympics, I was one quarter of the way through the sweater.   I woke up early on the last day, determined to at least finish the body by the end of the day: 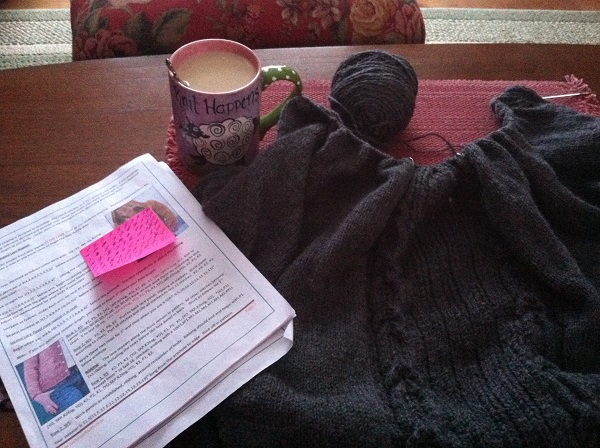 Which I accomplished at 9pm: 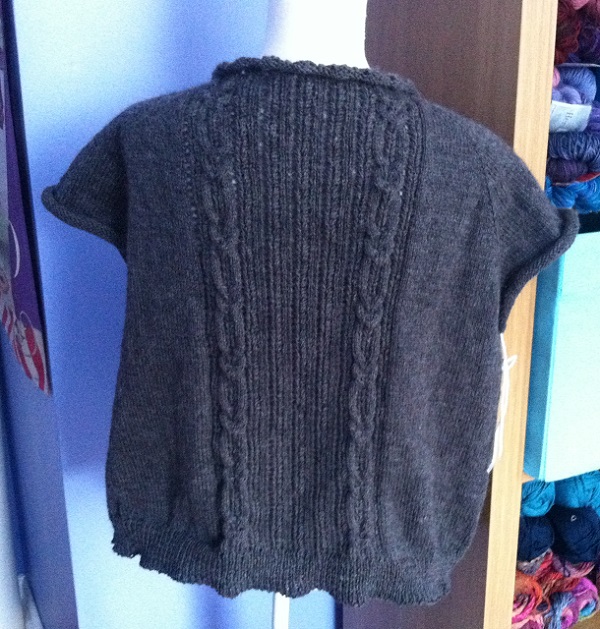 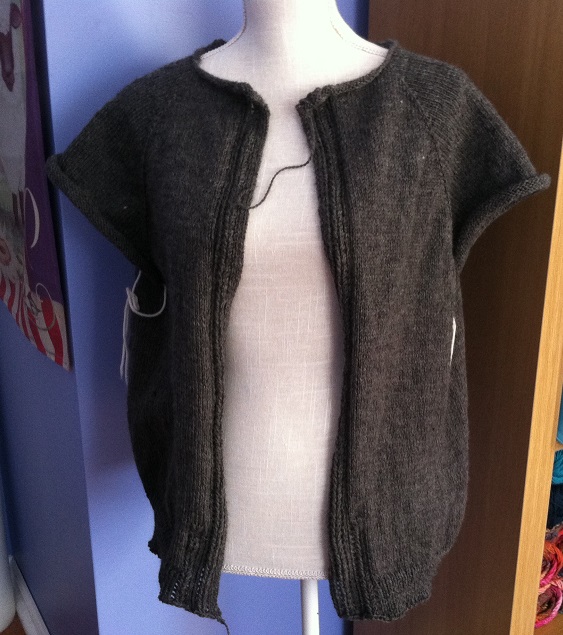 That’s about 2/3 done.  I still have the sleeves, hood and button band to do.  It’s all good, though.  The idea was to pick something that would be challenging to finish in 17 days and so I can check that box off.  I’m happy with the amount I got done.  Now I can relax a little, but still go with the momentum I started and hopefully finish soon.  But I can also get back to knitting my two pairs of knit-a-long socks.

What was also great about this past weekend was the balmy weather.  You can’t “see” the 52 degrees in these pictures (except maybe the pond melting a little), but the warmth just made things look so much prettier: 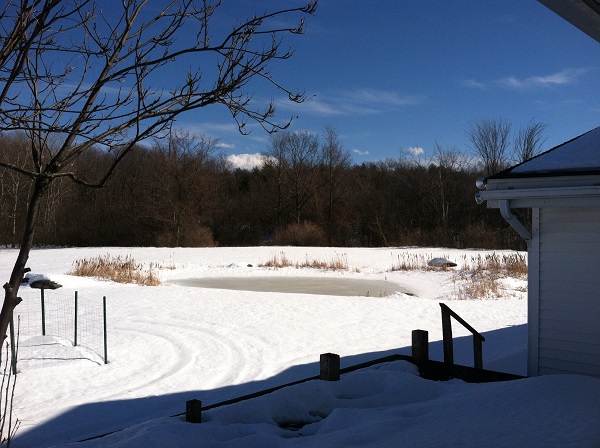 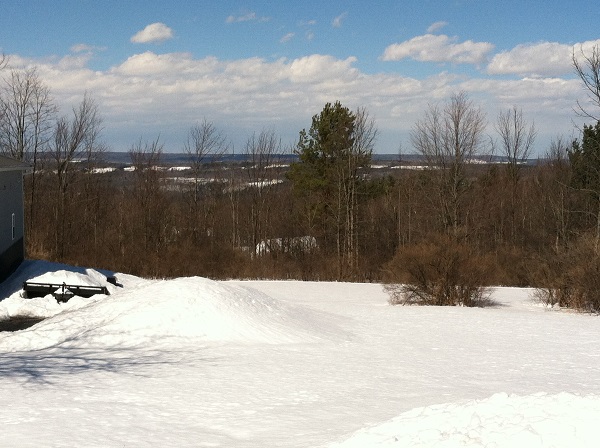 And gave me a little hope that Spring is actually coming. (I’m ignoring the 20 degree and lower temps that are forecasted for this week….)