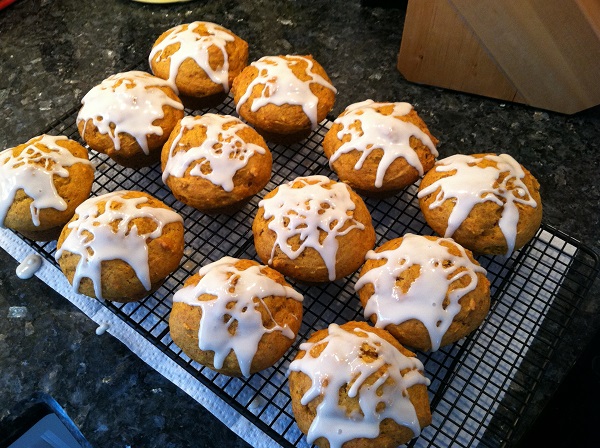 What We’ve All Been Doing 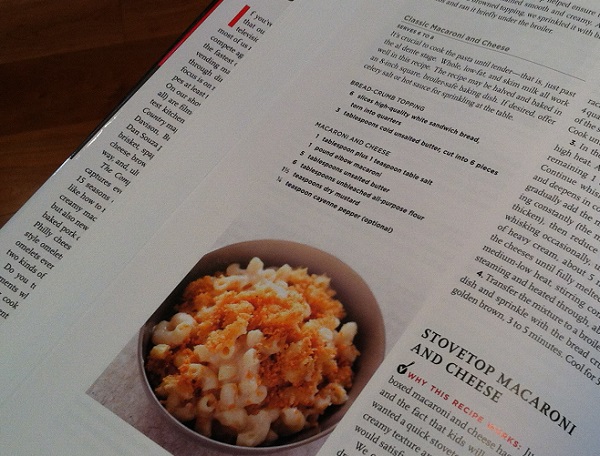 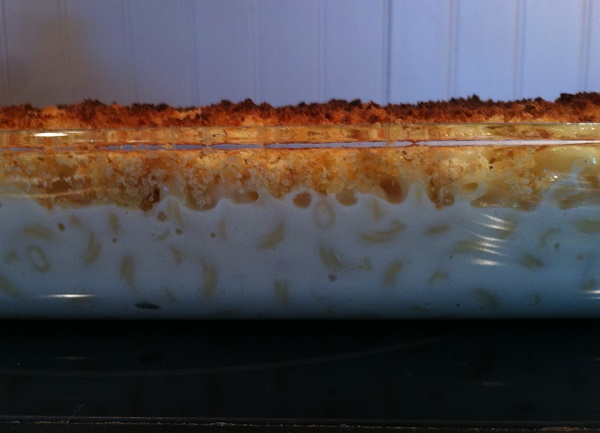 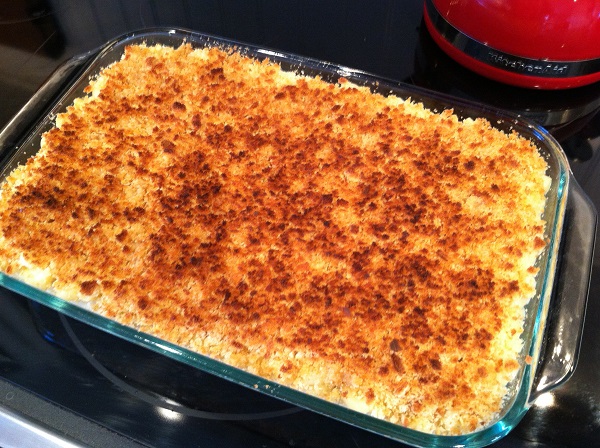 Baking pumpkin muffins, since I didn’t make anything pumpkin in the fall, and I just wanted to….

Recipe from my trusty The New Good Housekeeping Cookbook

And finishing the knitting on one side of my Second Story Tee: 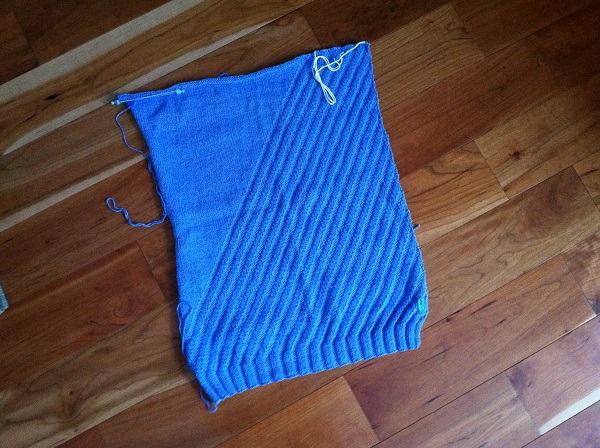 …then working on my Spectral Cowl: 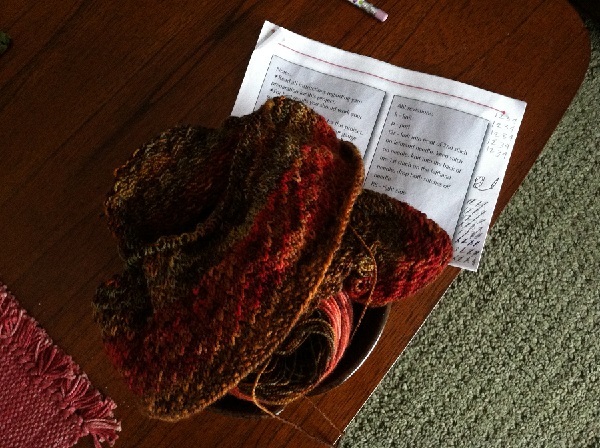 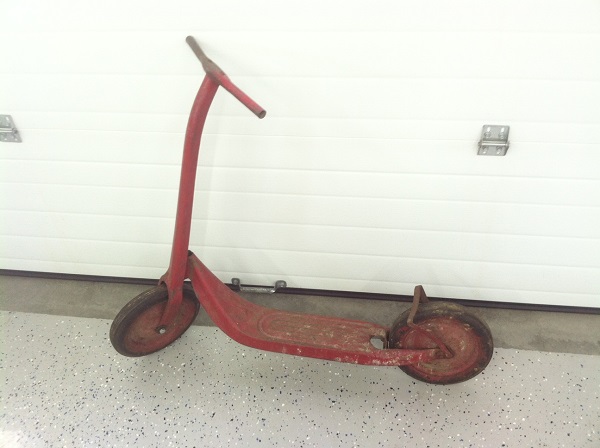 $20 scooter from a flea market in Vermont. 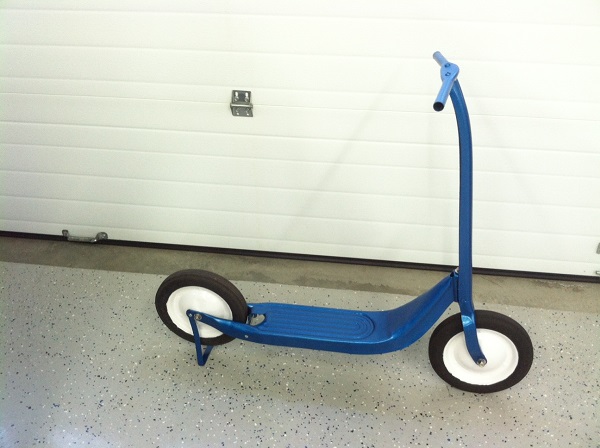 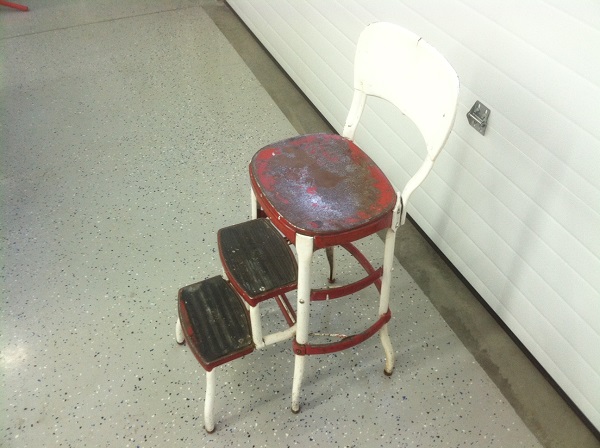 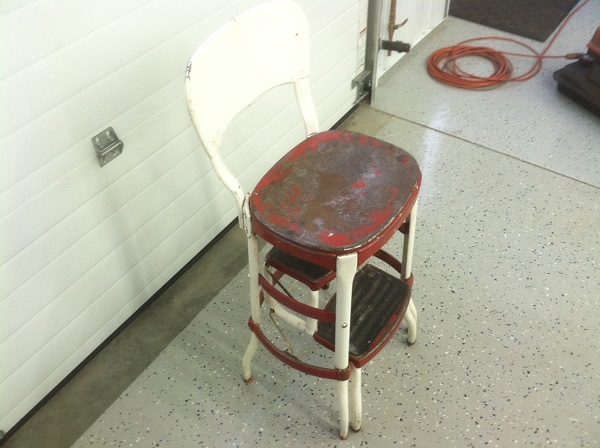 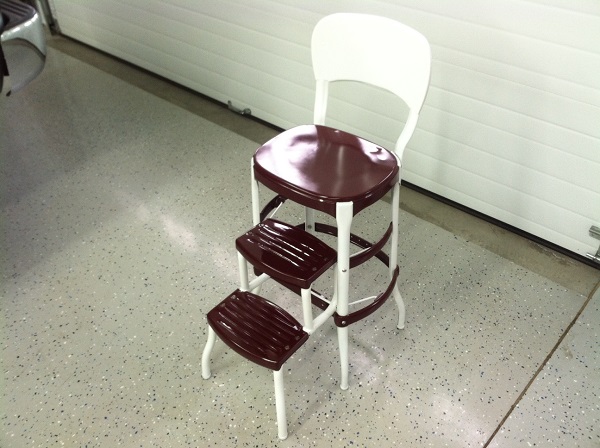 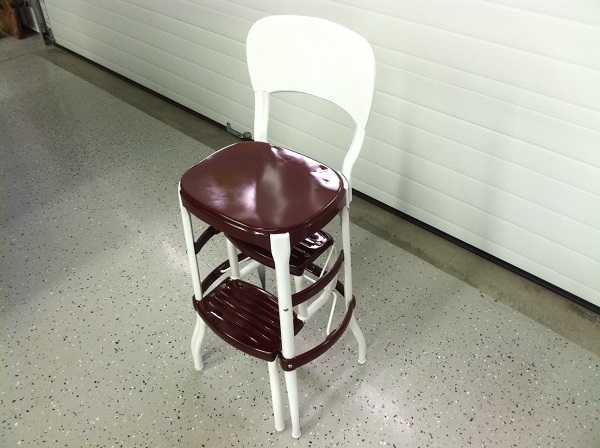 He took all the pieces apart, sandblasted, took out dents, bondo-d, sanded, painted…. Don’t they look great???  Not sure if we are selling, using or giving.

3) What the doodlebugs have been doing…. 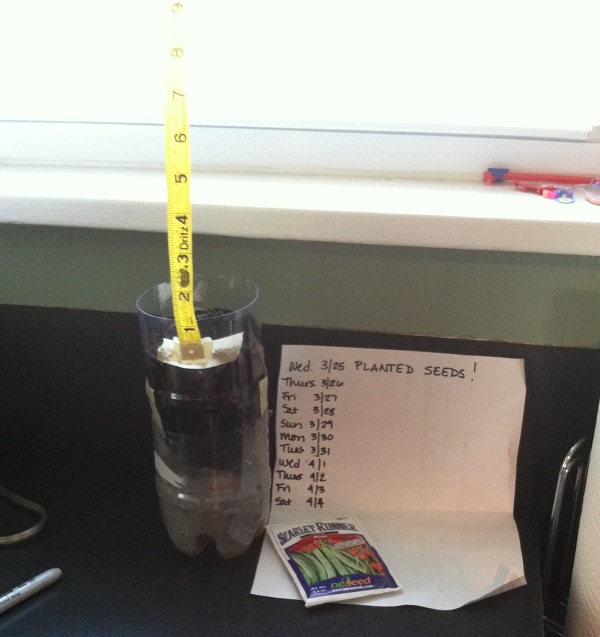 Watching bean seeds NOT grow.  We planted these Scarlet Runner bean seeds because the plant is supposed to grow several inches in a day, and we can measure how tall they are getting as they wind up the tape measure.  But, several days later, they haven’t even sprouted.  More research is on my to-do list.

However, here is a funny story:  After they were planted, I was in the kitchen working on setting up the tape measure so it would go over the curtain rod and stay secure.  Miss Ladybug came in and asked what I was doing.  I told her, “I’m taping this tape measure to the bottle.”  Then she said, “I guess that’s why they call it a TAPE measure!…..Get it?”  Three and a half, and ready for her stand up routine!

4) What Christine at the yarn shop has been doing…. 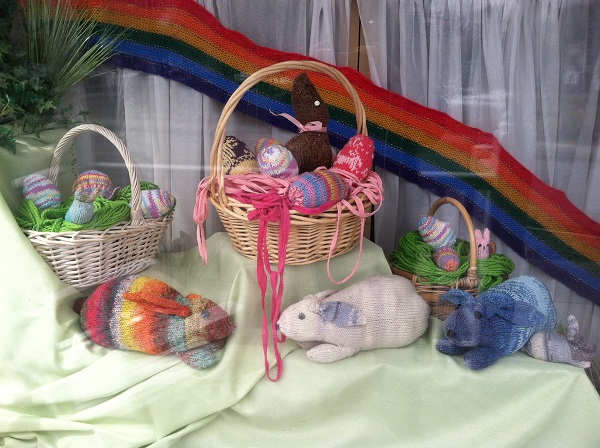 5) What Janell, who took my mitts class, did: 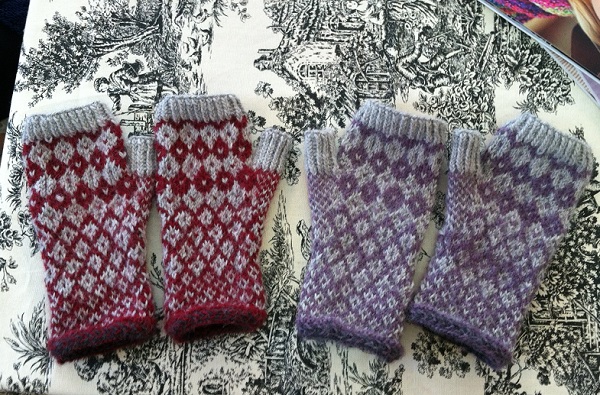 6) What the crocuses are doing: 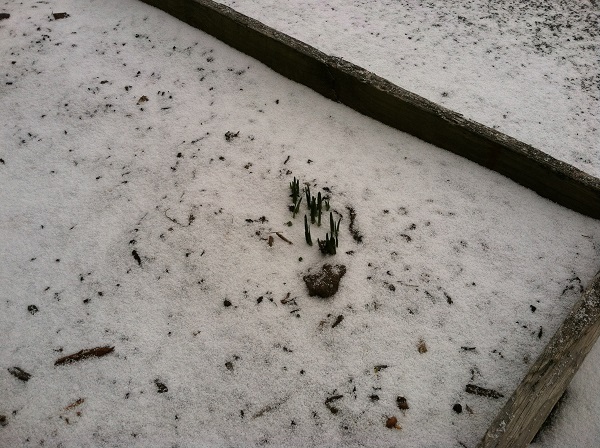 Nothing.  Freezing. It’s March 30 and supposed to snow on and off again today.  In two days it will be April.  It has to get better in April, right?

2 thoughts on “What We’ve All Been Doing”