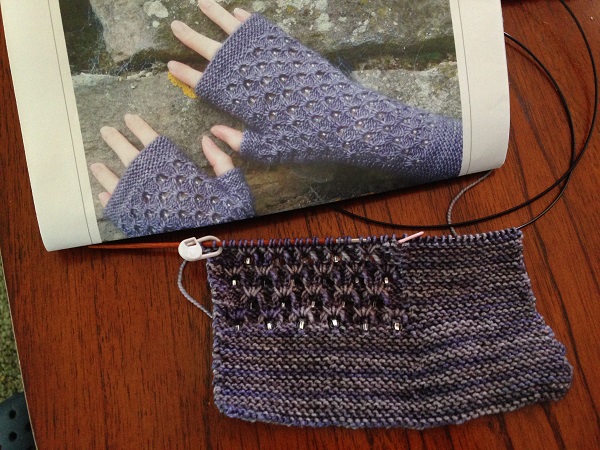 Toad in a Hole

I’ll explain the title of this post in a bit. But first, I have to tell you that my eldest nephew, Nicholas, went to college this week at Columbia.  I am so excited for him because he going to the college he really wanted to go to and I just can’t believe he is old enough to go to college.  Here is a picture that was texted to me of his room: 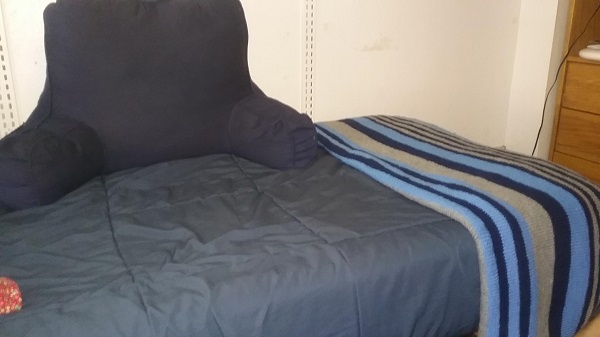 Meanwhile, Paul and I took an overnight trip to Vermont.  We try to go every year but haven’t been in a few.

We have our favorite stops to make, including: 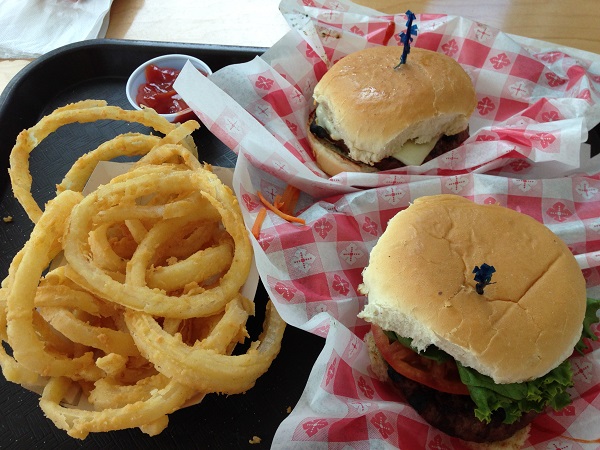 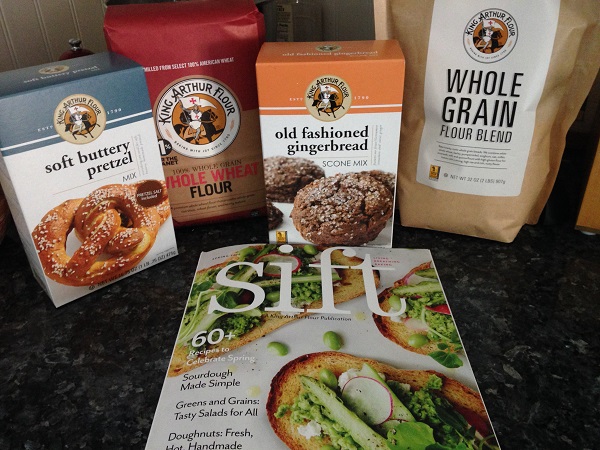 King Arthur Flour in Norwich for, well, everything above and not enough.   I love that place and will someday go take one of their classes. 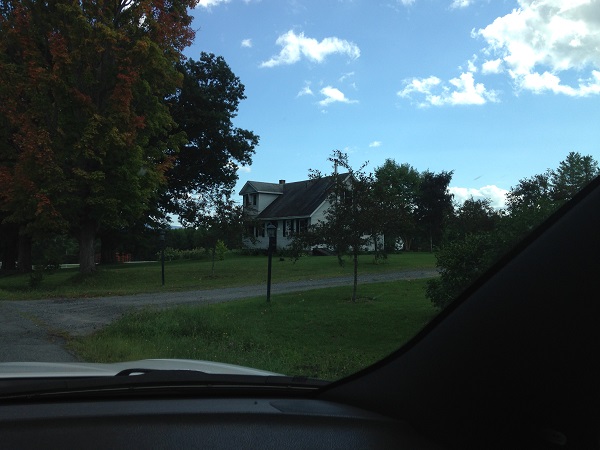 A cruise by our old house to sneak a peek at how it looks.  It looked pretty good but Paul says the flowering crabapple trees need trimming.  And they have a sort of horrendous looking “garden” in the back.  That huge tree in front has started changing colors. 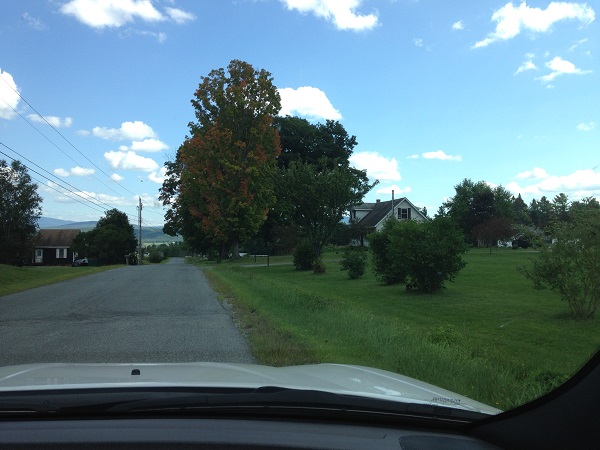 We loved our view of the mountains. (those trees are blocking it) 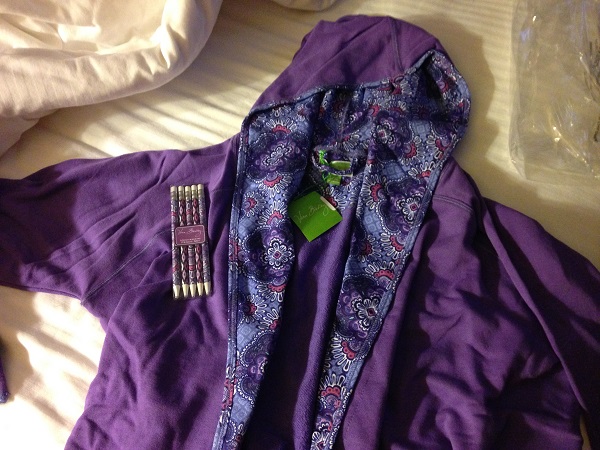 While checking out our house, we made a stop at Farm-Way which is an excellent farm supply, clothing, outdoor stuff and housewares store.  They have a huge Vera Bradley section and I got a lightweight bathrobe and matching mechanical pencils!  SCORE!

We went to dinner at an English pub and brew house where we had a good beer and I had Toad in a Hole for dinner. What a name right???  That’s why I had to put it as the blog title.  So yummy.  A grown up pig-in-a-blanket:  a sausage, onions, cheese and chutney wrapped in puff pastry.  (I was so into it, I forgot a picture…) Paul had Shepherd’s Pie which he said had too many mashed potatoes and then we heard the waitress telling someone they were out of Shepherd’s Pie so we think he got the end of the batch and they had to make up for it by adding extra potatoes.  But, dessert made up for it: 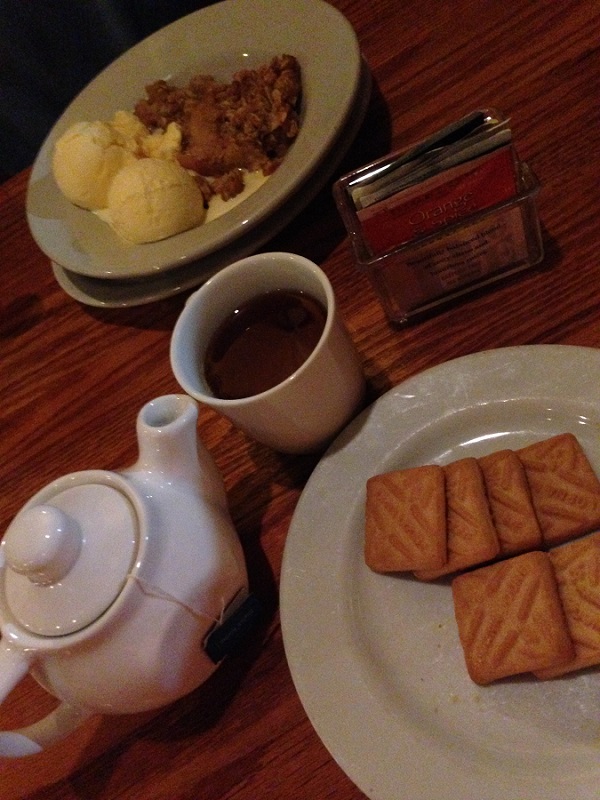 Apple crisp for him and tea and biscuits (Lorna Doones) for me.

It was a nice, quick trip away.

Oh, but the knitting!  In the car ride on the way up, I wanted to finish a project I started a long time ago: 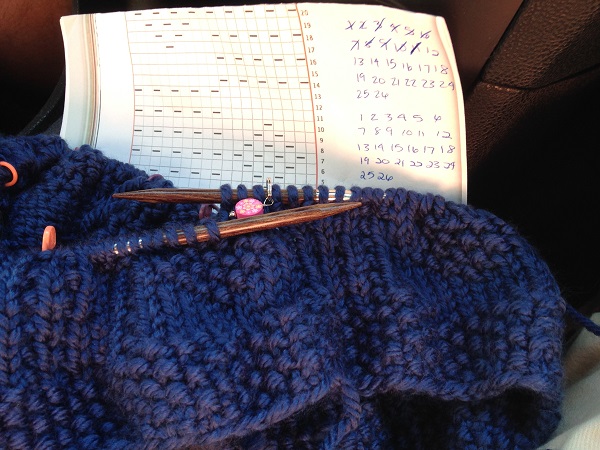 The Blue Jager Cowl from the Baby & Me Knits book by local designer, Celeste Young.  I was cruising along until: 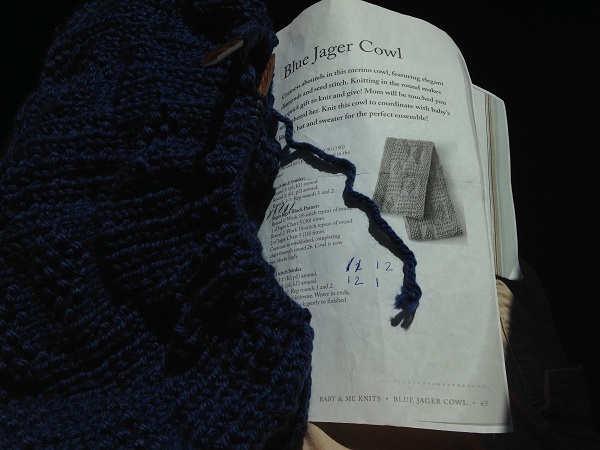 Ran out of yarn 5 rows from the end.  I had what I thought was all the yarn I bought for the project and couldn’t understand why I would have bought less yardage than it called for.  Luckily when we got home, I found the other ball (whew!) and finished it up: 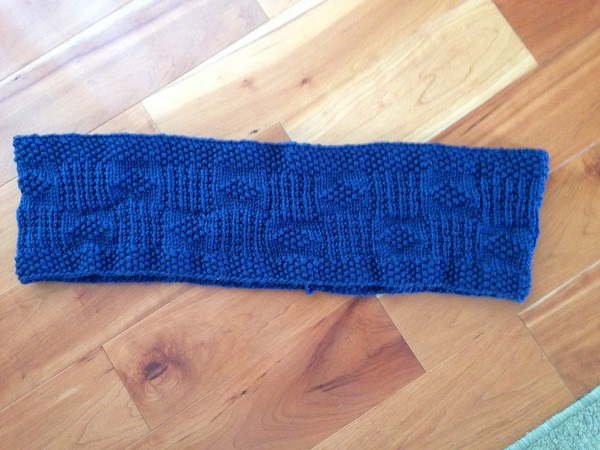 When the yarn ran out, I decided to work on this: 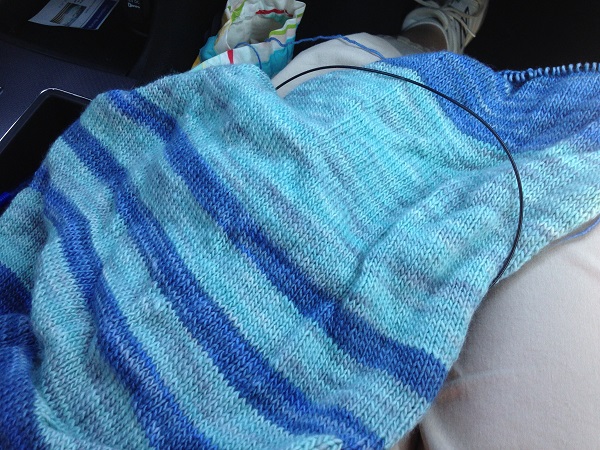 I forget what it is called because I forgot to put it in Ravelry but it is a scarf/wrap thing that I saw at the Cashmere Goat yarn shop in Maine last year (or the year before?) and had to make it.  It is soooooo incredibly soft and I love it.  Since it is just stockinette, I bring it out for long car rides so I don’t have to look while I’m knitting and get car sick.

At the hotel, I worked on my Stormcloud Mitts:

Here’s the thing with those.  In this picture, it looks pretty good.  In daylight, I don’t like it at all.  The colors just don’t seem to look good to me – it looks much more strikingly striped – and the beads get lost.  I had switched to this yarn because my other yarn… 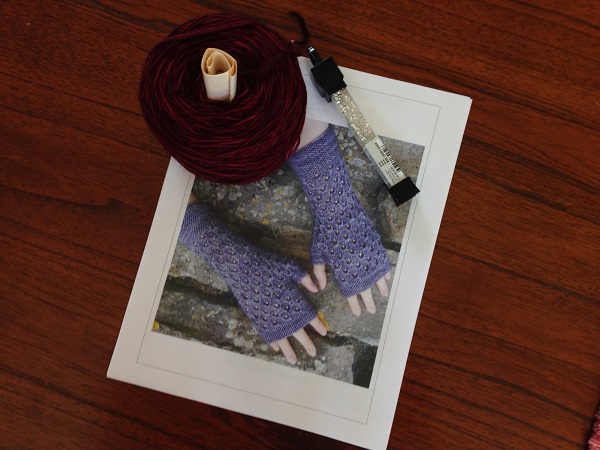 (this one) seemed to be too dark and I was having trouble seeing my stitches while working a new-to-me stitch, and it was a little fuzzy/splitty.  But really, it turned out I just didn’t know how to work the pattern.    Now I do, and I think I might switch back. I hate it when I get SO excited about a project and then it doesn’t do what I want it to. It will all work out, I’m sure.  Stay tuned.

In the meantime I’m dying to get back to my Amulet Shawl from the Shawl Society which got put on hold while I worked on class projects: 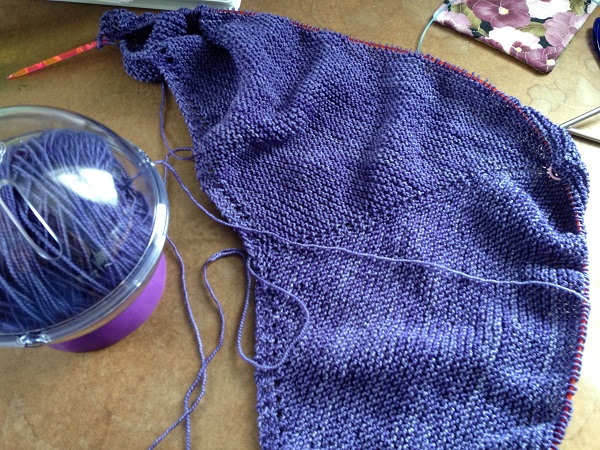 Finally for today, a shot of yesterday’s garden harvest: 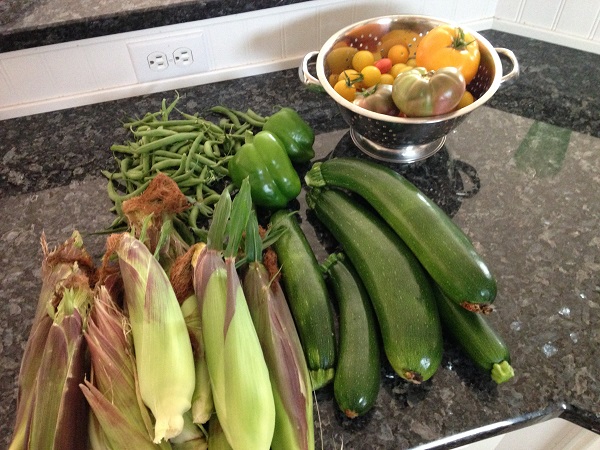 That is just ONE day!  We have already had tons of beans and grape tomatoes and zucchini and peppers.  This is the first corn picking and some of them were duds (either picked too soon or they got rotten and we didn’t pick them in time).  Tonight I am freezing tomatoes, zucchini and beans.  It really is so exciting to grow your own food.  Aside from the new setup cost, we spent less than $15 on plants and seeds.  Amazing.

One thought on “Toad in a Hole”