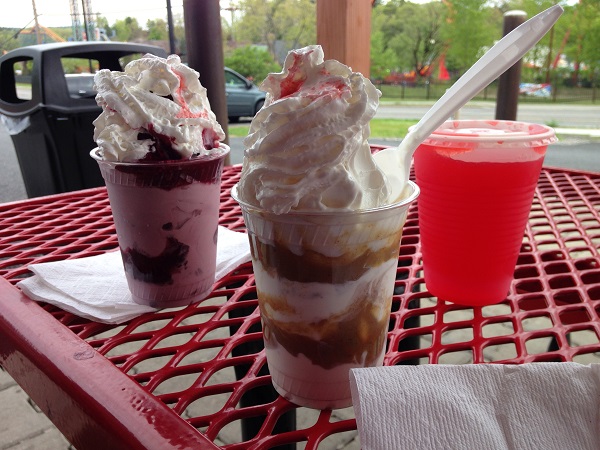 The Racing and The Celebrating

It was Paul’s birthday last weekend so it was all about him.  On Saturday (his actual birthday) we went to the Buick/Olds/Pontiac Day at the race track. 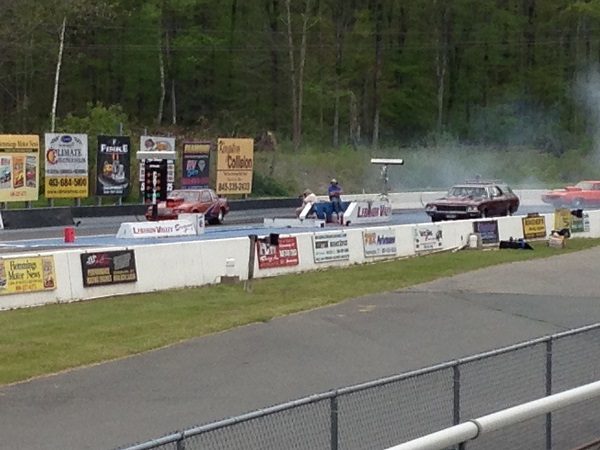 I had my usual pit crew duties, which involved writing the number on the window and lots of waiting… 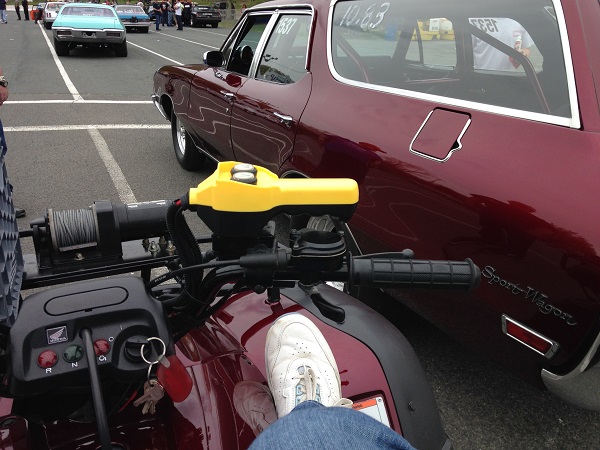 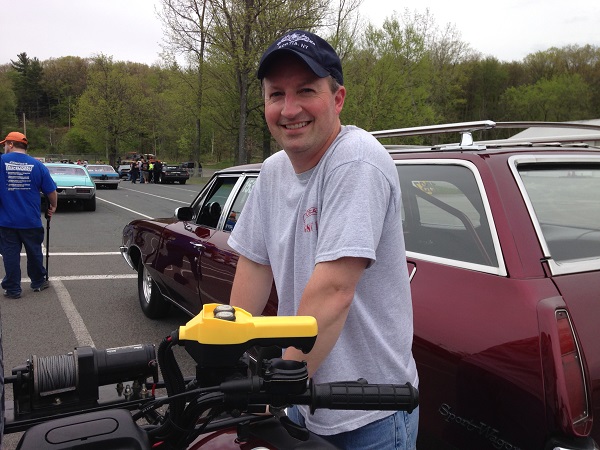 And Paul was second place in his class!  Hooray!

The next day, since the actual birthday was all racing all the time (which isn’t a bad birthday for Paul), we went and did some other celebrating by driving up to Lake George. We went for a walk near the lake: 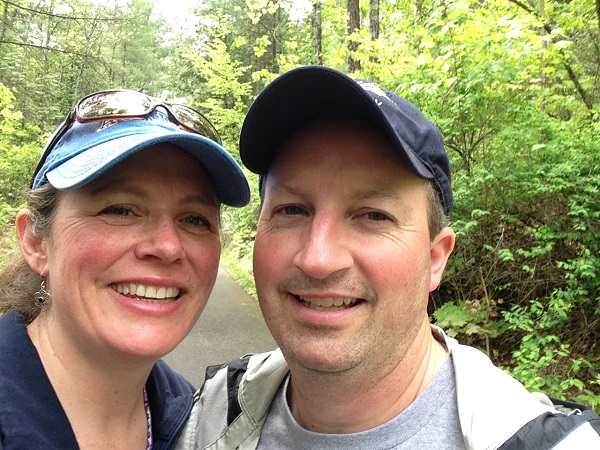 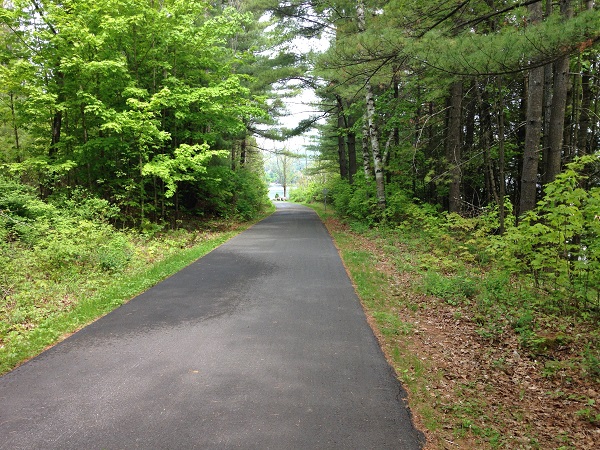 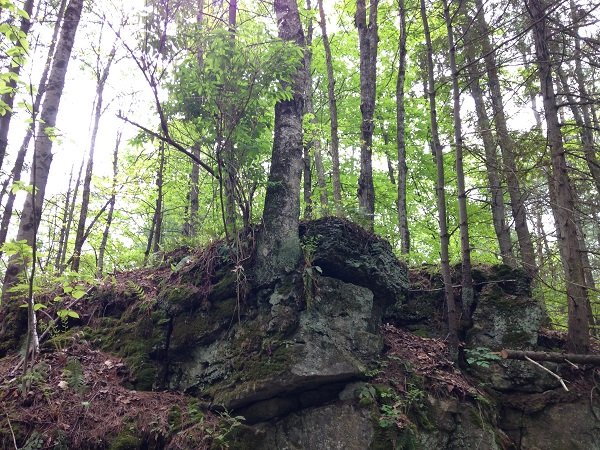 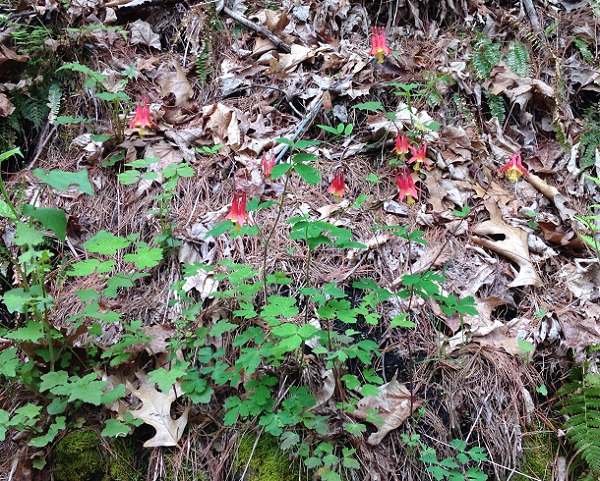 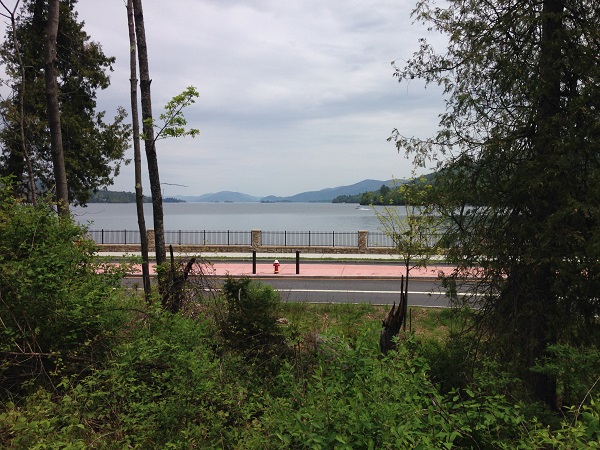 And then, of course, made a trip to Martha’s Dandee Crème:

They have this great new covered area with tables and we thought that would be a great place to have our ice cream and watch all the crazypants people on the Six Flags rides.  However, even though it was a really nice day, some weirdo thought the overhead heaters were needed so we had hot air blowing on us and our ice cream started melting FAST.  We ate in the car.

In other, non-birthday news, I started this long cowl What Alice Found  with Debbie Bliss Baby Cashmerino Tonals (which I LOVE) and got a good start on it: 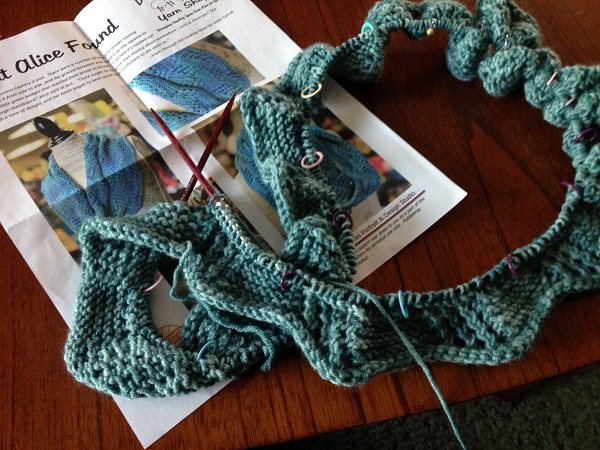 Except I keep calling it “What Alice Forgot” which is actually a great book by Liane Moriarty!  You should read it.

And the garden is getting a makeover: 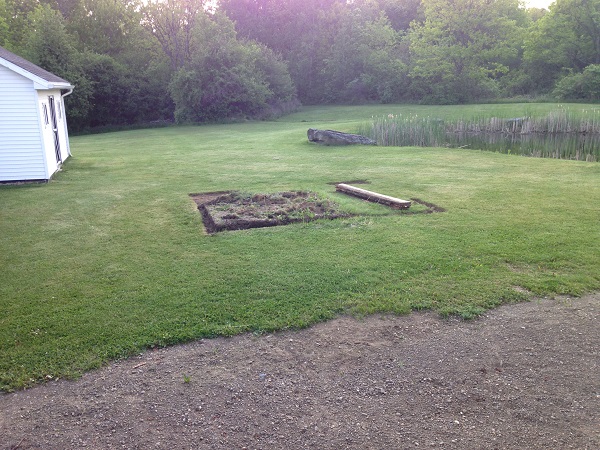 Rearranging the layout and putting down mulch to walk around the beds.  Hopefully planting will happen this weekend!

2 thoughts on “The Racing and The Celebrating”