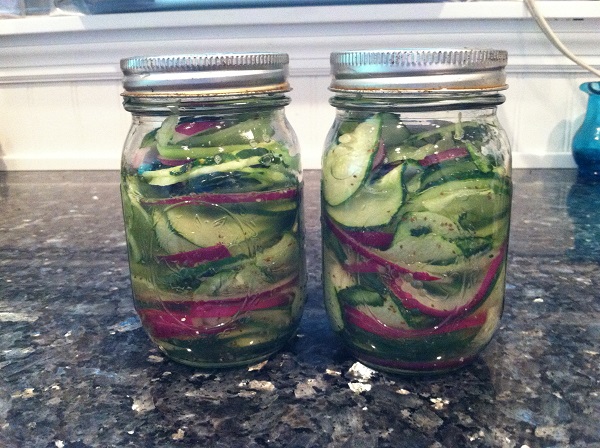 Rooster in the Hen House 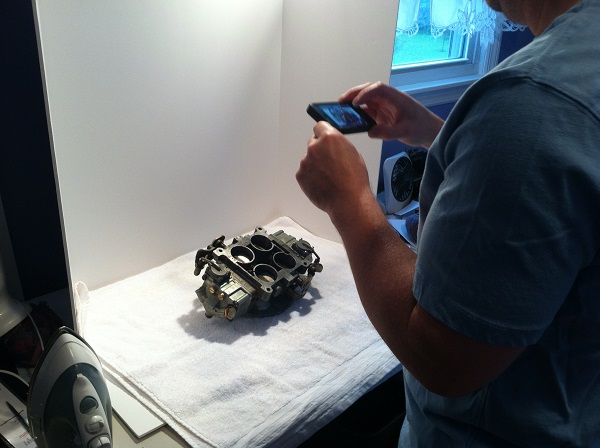 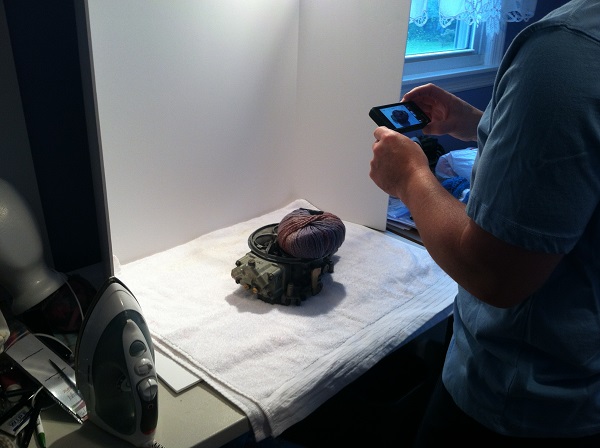 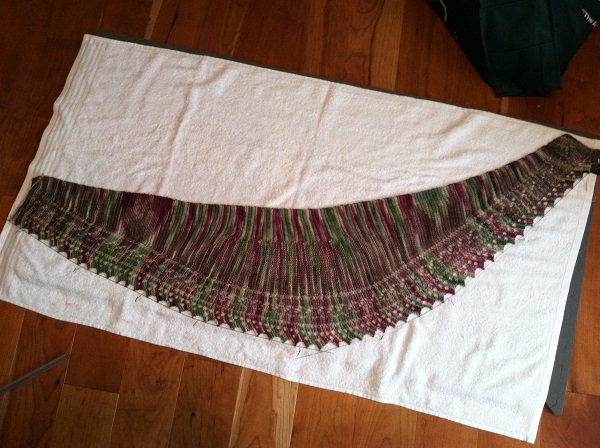 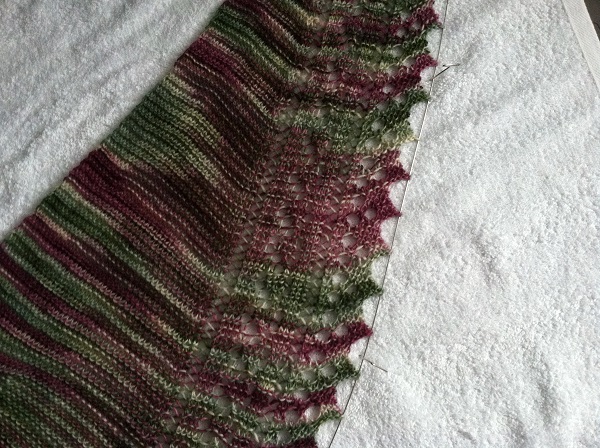 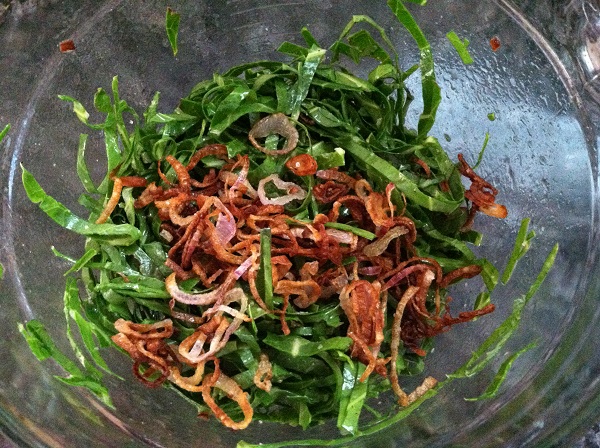 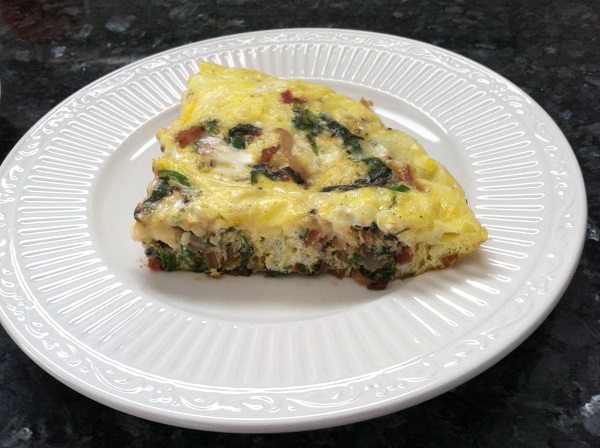 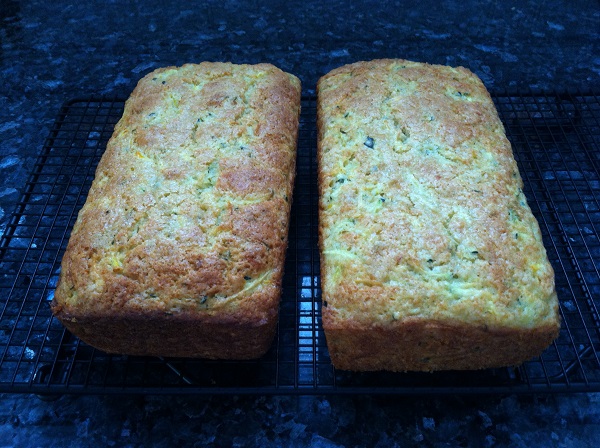 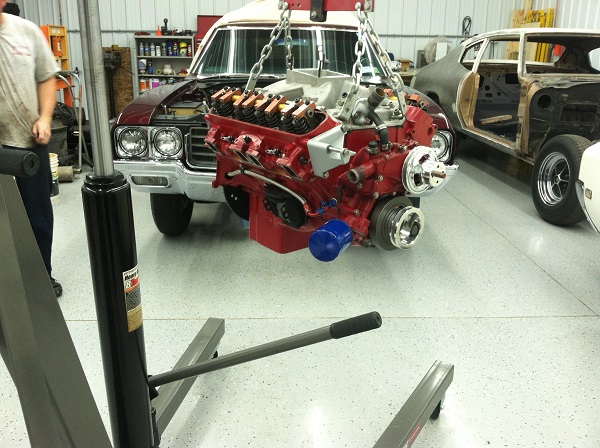 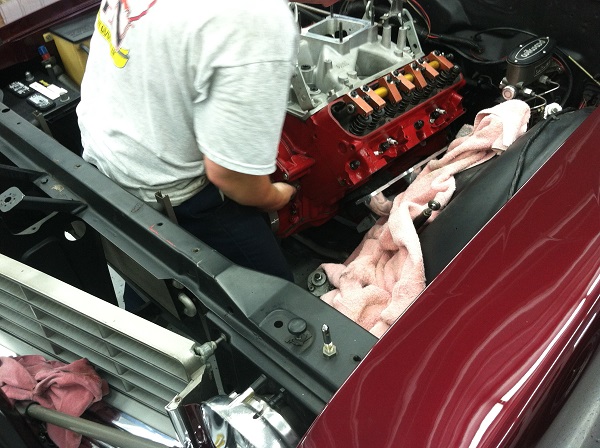 2 thoughts on “Rooster in the Hen House”