I am currently on a knitting hiatus and boy am I cranky. I’m dealing with some knitter’s elbowitis in both my elbows and basically, I need to not use them. HA! How is that possible you ask? I. DON’T. KNOW. Because you literally have to use your elbows for everything. Including typing this post (which will be short because of that). Including chopping vegetables and cooking in general. Including folding laundry.  Including doing proofreading. Including vacuuming (not sad about not doing that though). But knitting definitely exacerbates the situation, so I’m also not doing that.

Do you know what it is like to ride in a truck for 3 1/2 hours each way to pick up a lift for Paul’s garage without knitting? SUPER sucks.

Said lift being picked up in New Hampshire: 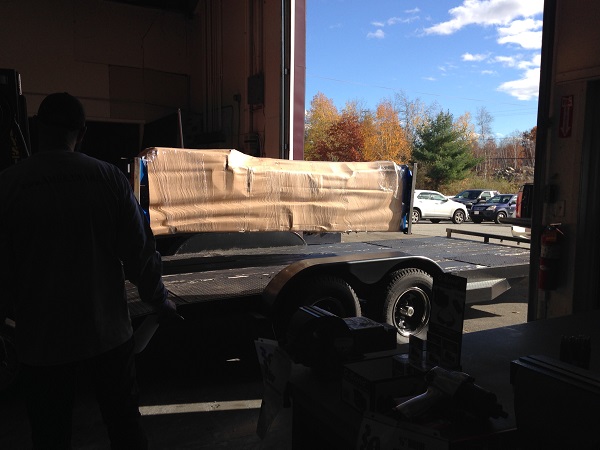 Don’t know what it is?  It’s one of these and it “lifts” cars up so you can work under them without wrecking your back and neck on a creeper: 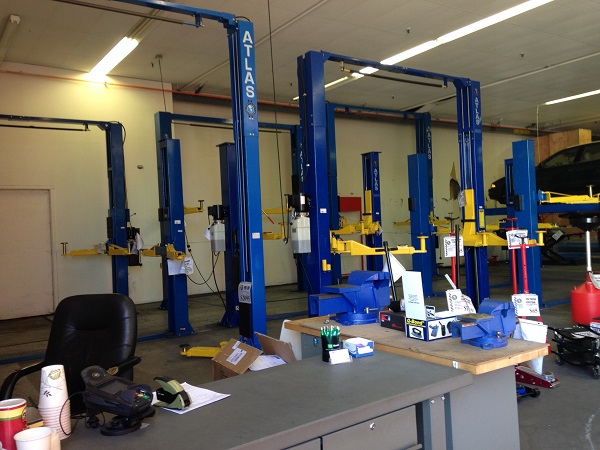 My treat for going all this way without knitting was to stop here on the way home: 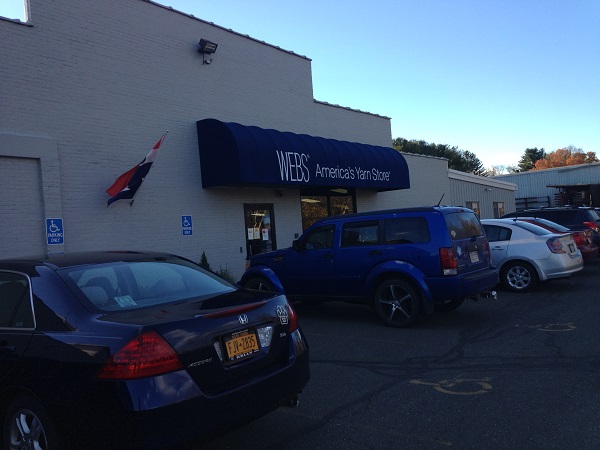 Where I bought a heck-load of yarn (on super discount): 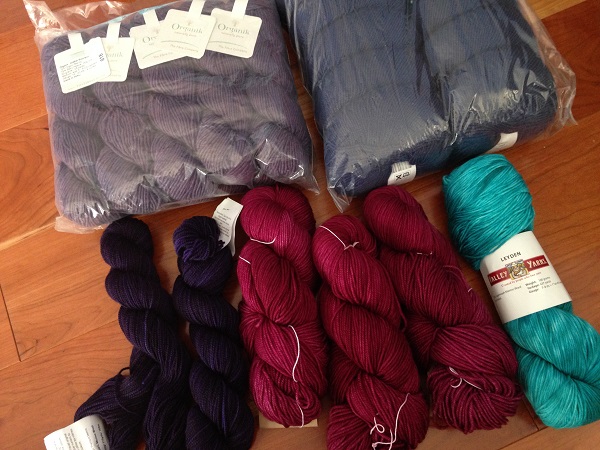 Can you see why I’m cranky? It’s been a long four days.**

**Yep, I totally just went on and on about something that has only been going on for four days. It honestly feels like so. much. longer. Fingers crossed it will only be for a couple more days. Ibuprofen and a tennis (knitter’s) elbow wrap I think are helping.

9 thoughts on “Not Knitting”