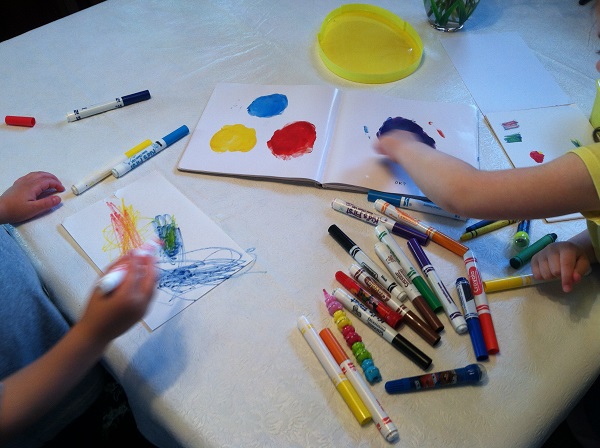 Just a couple more things about books today, in case you didn’t have enough about books last time, and since nothing too terribly exciting has happened this week.

1) Books I’ve read recently, before I break into my new stash:

The Girl on the Train

by C.J. Box. I’ve recently discovered him and I like his books. Suspenseful mysteries that take place in the wilderness with a recurring character who is a game warden.

The Chase: A Novel (Fox and O’Hare)

by Janet Evanovich and Lee Goldberg. A new series that, similar to the Stephanie Plum books, is fun, funny and exciting.

by James Patterson. Suspenseful and exciting, it takes a turn in the beginning, just when you think you know where the story is going.

by John Grisham. It was only ok. I haven’t read a Grisham novel in a long time. I probably won’t pick another one up for a while. The story was just the same old small-town-lawyer-battling-the-big-guys thing and I was a little bored.

by Nevada Barr. Just finished this one last night and really enjoyed it. Her books take place in national parts and have a recurring character who is interesting. Supsenseful!

2) It was all about mixing up the colors with the doodlebugs:

Great book called Mix It Up!

Click on any of those links to get them on Amazon.

There has been lots of knitting but nothing to show you yet that would be exciting.  Hoping to finish up some things this weekend to show you Monday.