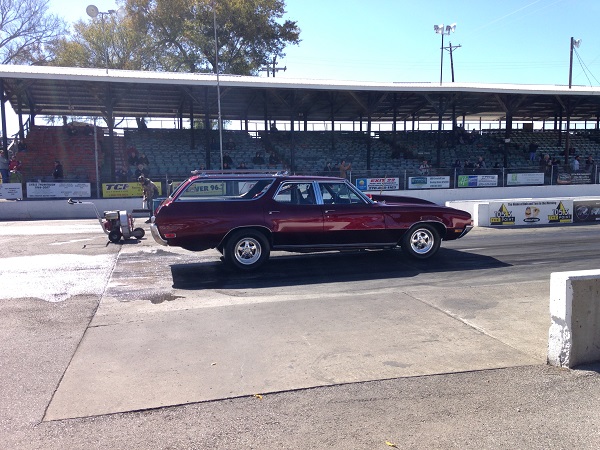 I Missed Rhinebeck for This:

I missed going to the New York State Sheep and Wool Festival (aka Rhinebeck) this year.  That is the annual festival where there are all things wonderful about yarn, wool, sheep and fried artichoke hearts.  Instead, Paul and I went to Bowling Green, Kentucky for the last drag racing event of the season, the GS Nationals.  We left at o’dark thirty on a Wednesday: 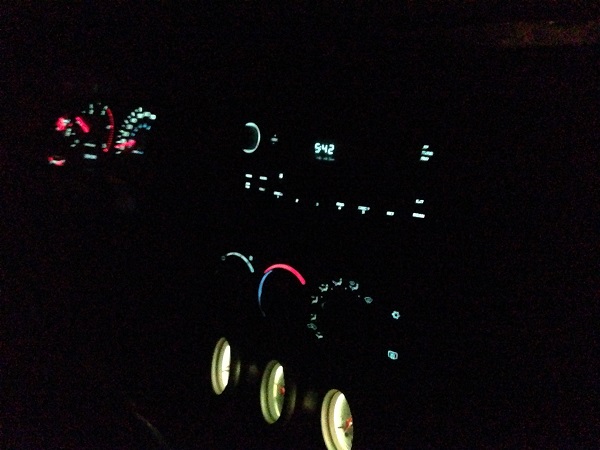 Drove for 13 hours, stayed overnight in Ohio and went 3 more hours to get there on Thursday morning.  This track is in the middle of some rolling green fields, next to a goat farm, an amusement park and a camping area: 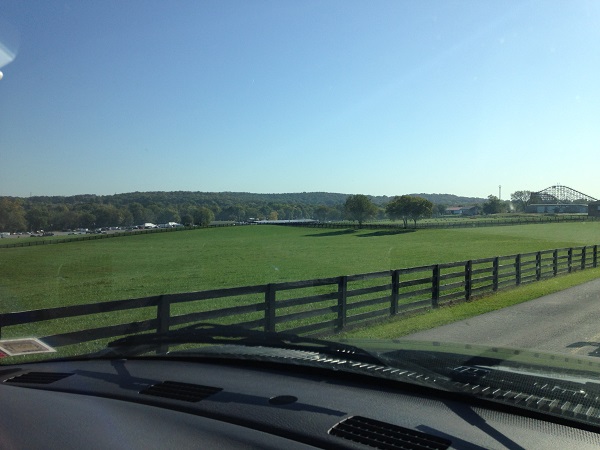 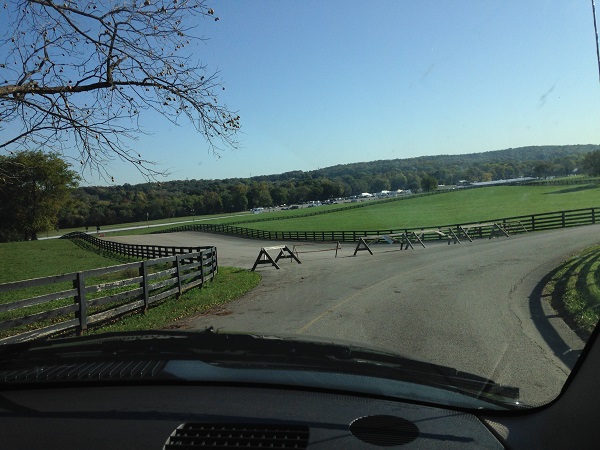 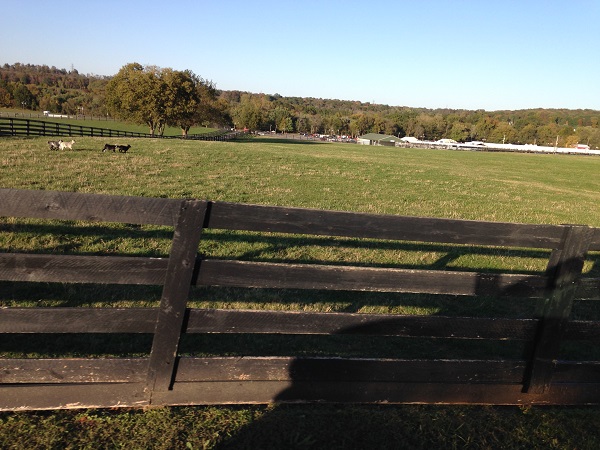 I did not get the chance to take a good picture of the goats.  There were a bunch of little, teeny, baby goats who were running and jumping around.  SO. CUTE.

Then there was the usual racing stuff.  Setting up our “pit area”: 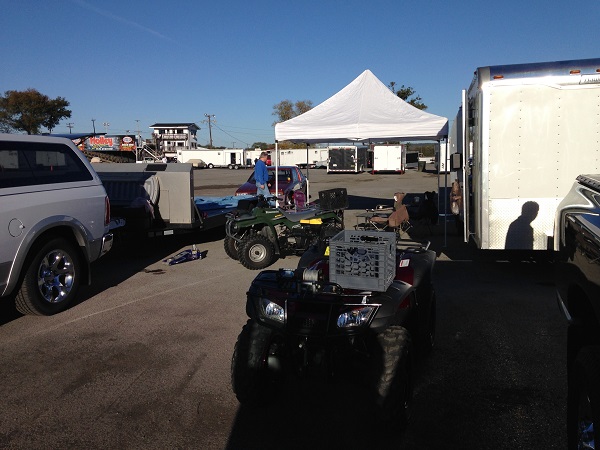 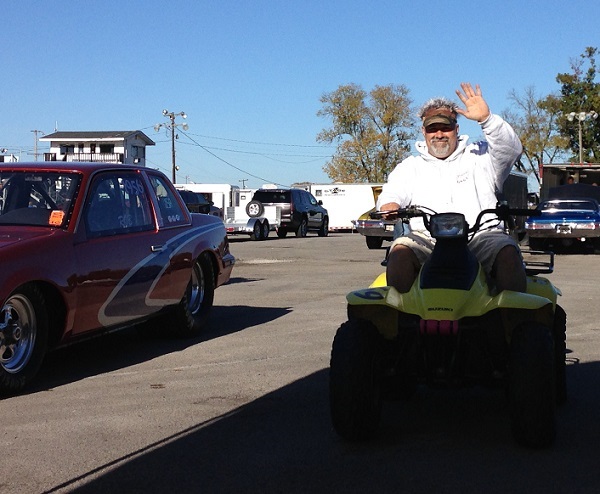 Frank, as in Frank-who-loves-Bella-Napoli-donuts-Frank.  I took this because I love his hat, which is not a visor, it is a hat.  That is not his hair (he has a shaved head), but it matches his goatee!

And there was racing:

And there was a visit to Crafty Hands yarn shop: 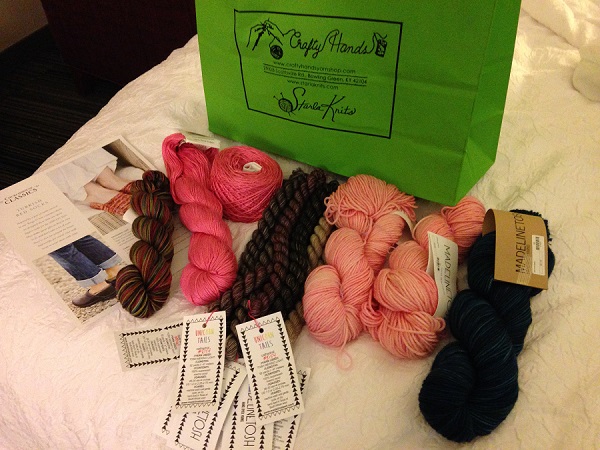 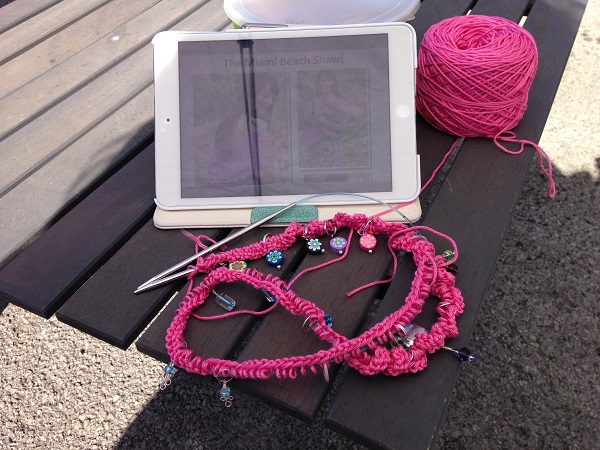 The Miami Beach Shawl, to give to someone who is moving to Florida.

And here is where I would have put a video of the run Paul made where things started going wrong, but the file is too big and I can’t figure out how to make it smaller, and I really wish I was more technologically smart, especially because the last post ended up with upside down pictures and I have no idea why.

Suffice it to say, there was smoke coming out of the back end which resulted in this: 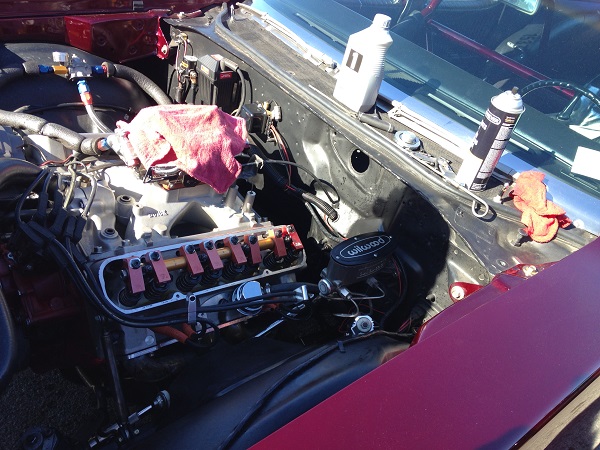 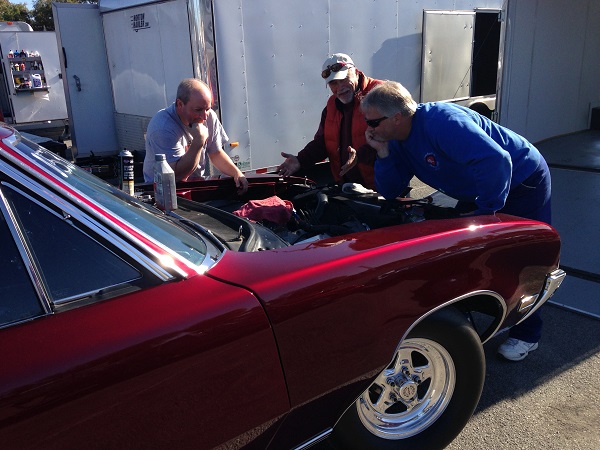 And no one knows what happened.  So, Paul stopped racing early on the last day.  Then we drove home. 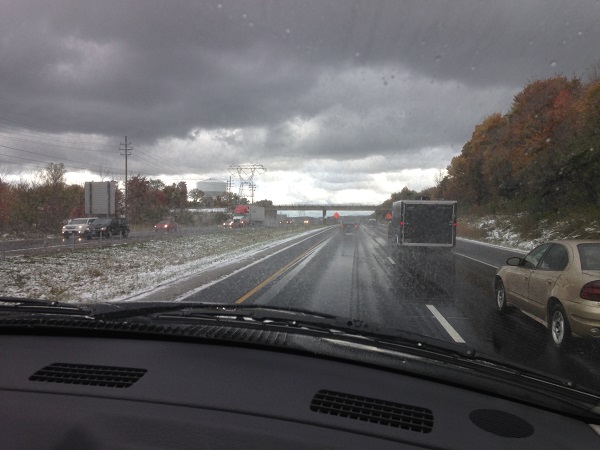 But we then got to do this: 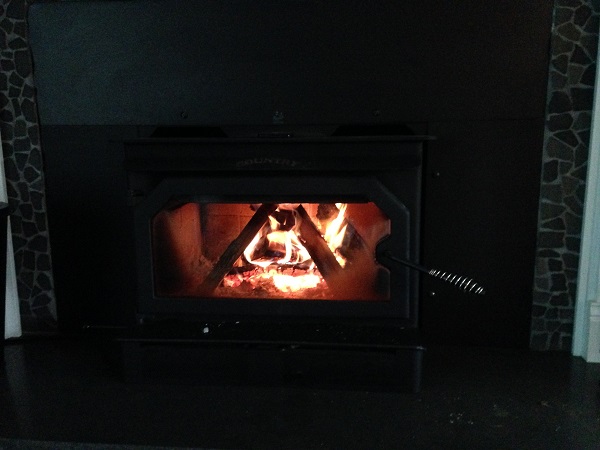 I love when we can start a fire in the wood stove.  So cozy.

The car is now in time out in the garage, thinking about what it has done.  Paul will deal with it later.

In the meantime, we said goodbye to another car, the ’95 Bonneville: 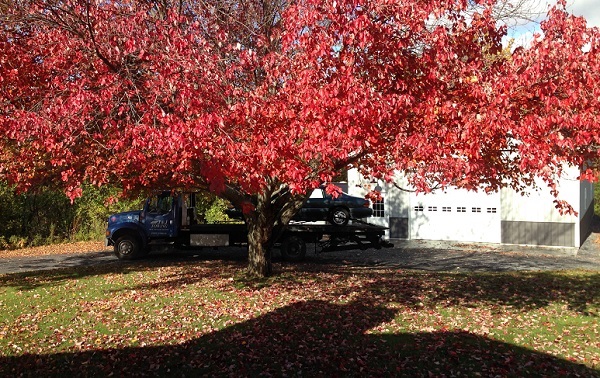 It finally, after much fixing upon fixing upon fixing, bit the dust, so we donated to our local public radio station.  Need I say that Paul is really tired of fixing old cars (racing and daily drivers) at this point???  But, we then said hello to this 2014 Charger: 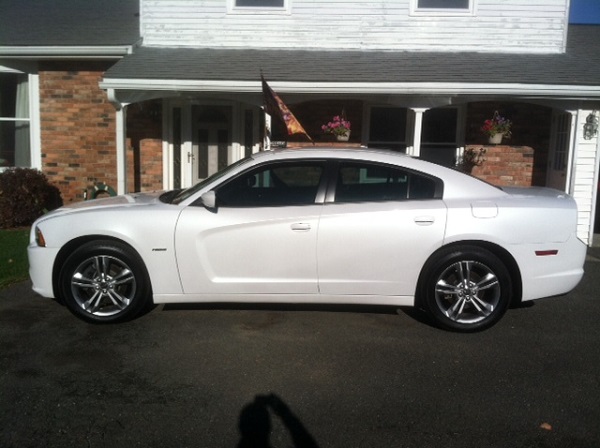 So, Paul is enjoying driving a (mostly) new car for the first time in many many years.

And next year, we are going to Rhinebeck. (I think).

5 thoughts on “I Missed Rhinebeck for This:”