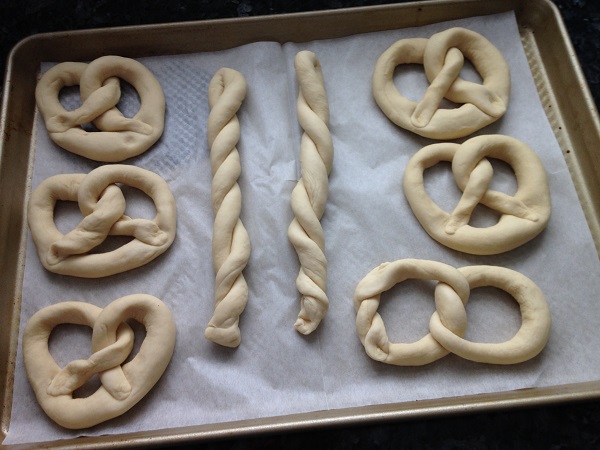 Well, the weather has been horrendous here, how about you? Snow last Thursday, snow yesterday. 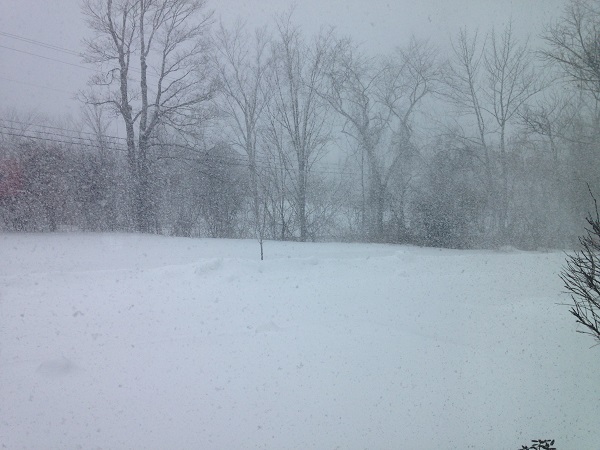 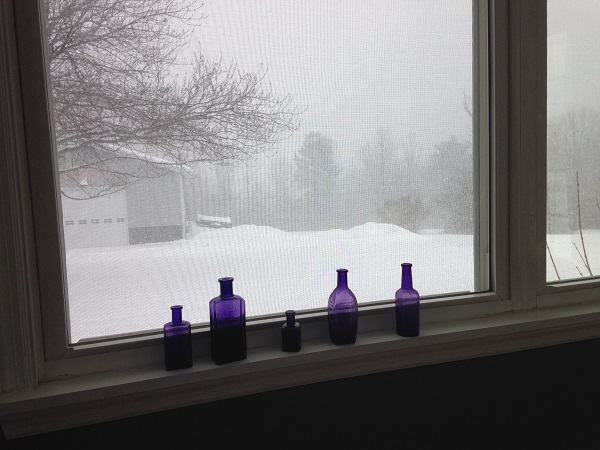 Early last week – and actually for the past month or so – Paul was working on the plow Jeep to get it running.  It was having carburetor issues and we thought for sure that this was the winter it would crap out on us.  Paul already had to shovel the driveway during a minor snowfall in January.  We have had this 1960-ish Jeep for 12 winters and almost every year, we think it will be the last.  It has had MANY fixes and we are just always hoping we’ll get through yet another winter because replacing it would be very expensive.  It will be hard to beat the $400 deal we got on this one.

Thankfully the last ditch effort of purchasing a rebuild kit for the needle and seat (she says like she knows what she’s talking about but really, she just asked Paul) did the trick. 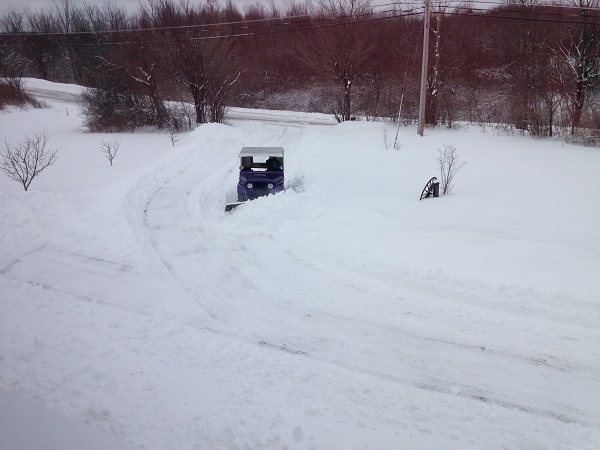 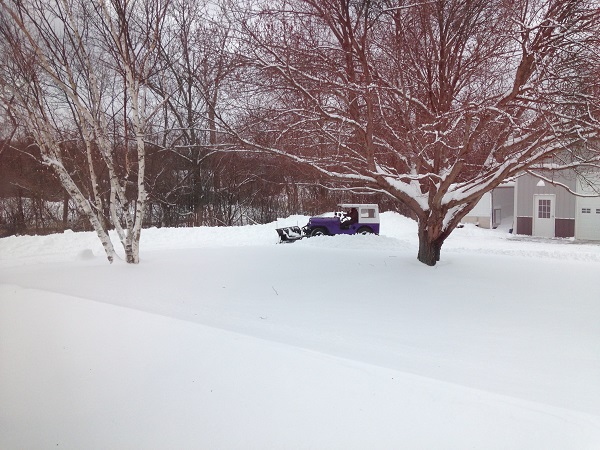 And we think it can hang on for at least the rest of this winter!

Meanwhile, with the snow coming down yesterday, Paul and I made pretzels!  Paul has been WAY into the cooking and baking since I have been limited in this area recently.  I think he is actually starting to like it. 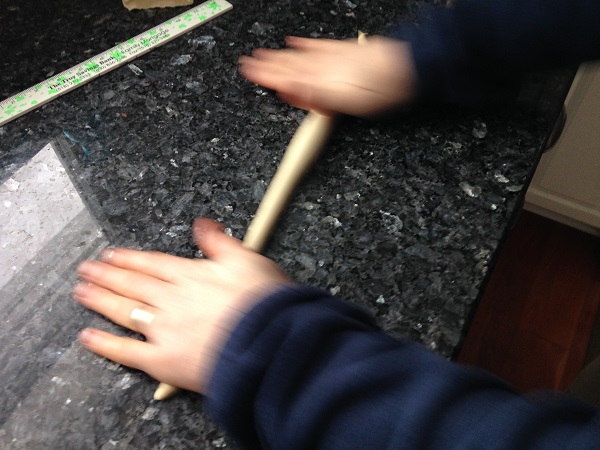 (Paul declared the one in the lower right to be representative of our intertwined love.  You know, with Valentine’s Day coming and all…) 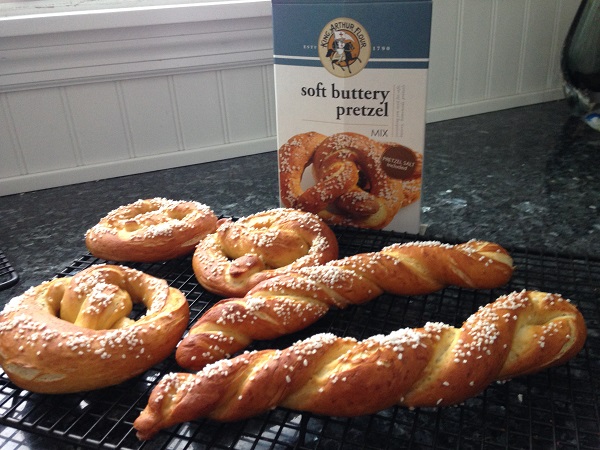 (click there to get it on Amazon) and they are so, So, SO, GOOD!  Especially right out of the oven.  Perfect to have watching tv on a cold, snowy day.

3 thoughts on “Hanging On”