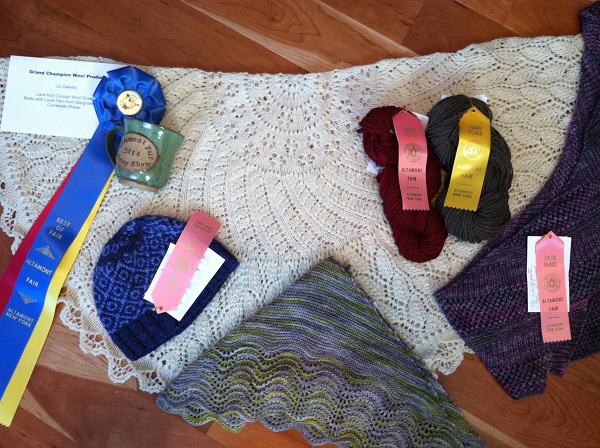 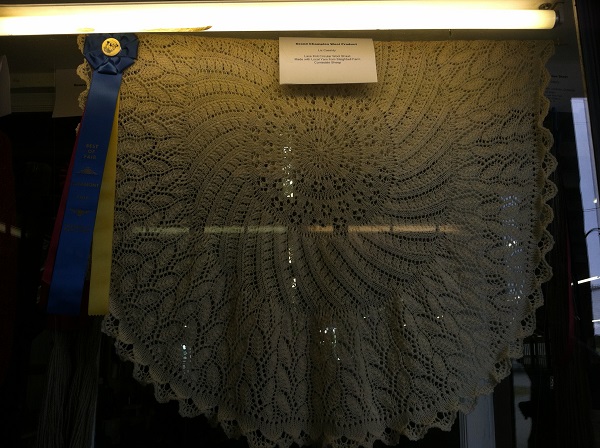 That’s my name up there.  Next to the big rosette. I still can’t believe it.  Grand Champion Wool Product.  Best of Fair.   I can’t stop getting teary-eyed when I think about it and I have no idea why.  I teared up when I saw it, I teared up when anyone congratulated me, I teared up when Joan said I made everyone at The Spinning Room proud, I teared up when Kathy said she was proud to know me, and I’m tearing up now while I’m writing about it.  It’s crazy.  I guess I’m pretty proud of myself.

But enough about that.  On to other fair things.  So here are my entered items before: 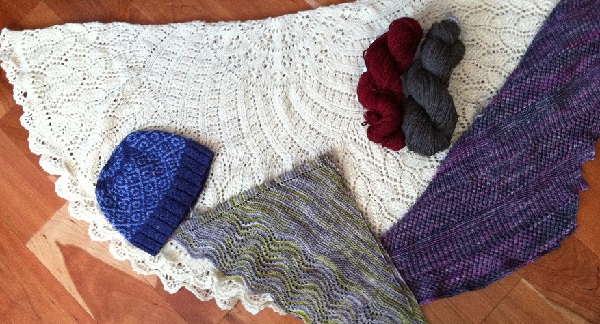 And here they are after:

Not too shabby.  I’m happy with all my other ribbons… one third place and three fifth place.  And I got fourth place in the Spinning Bee contest with 96 yards spun in 30 minutes: 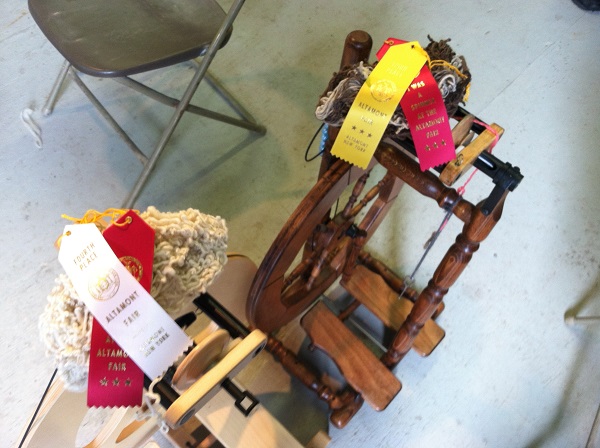 I spun 72 yards last year so I’m getting better.  My friend/biggest competitor/spinning nemesis Lisa got third!  I have some work to do to beat her next year.

After that excitement, Paul and I did our usual food tour to celebrate: 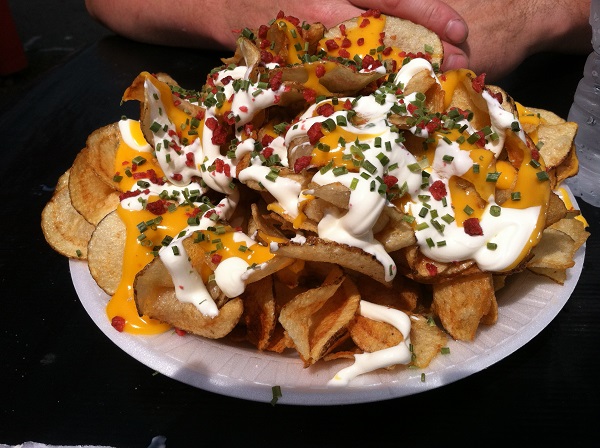 I’m not showing you everything we got since that would be embarrassing.  But there may or may not have also been a cider donut and a gyro involved. 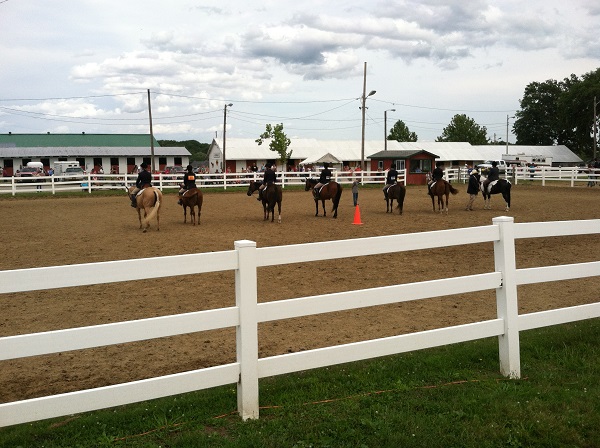 And this was there, which I couldn’t watch without shrieking and almost having a heart attack because I was pretty sure they were going to crash so I turned around while Paul watched and narrated what they were doing: 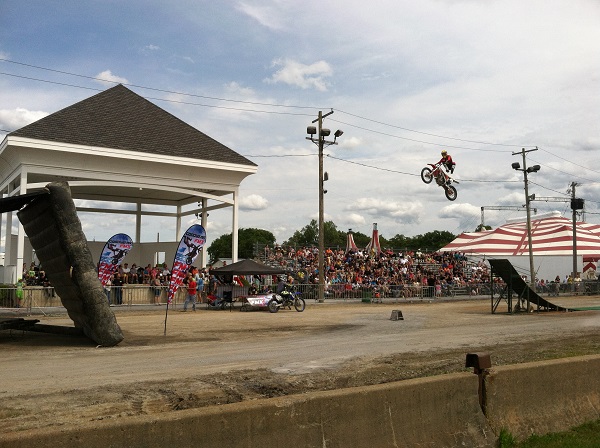 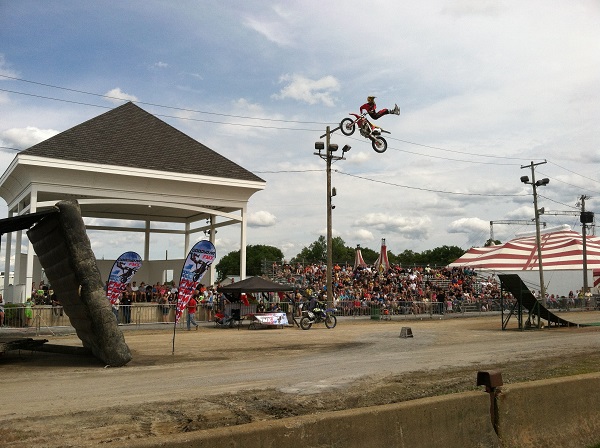 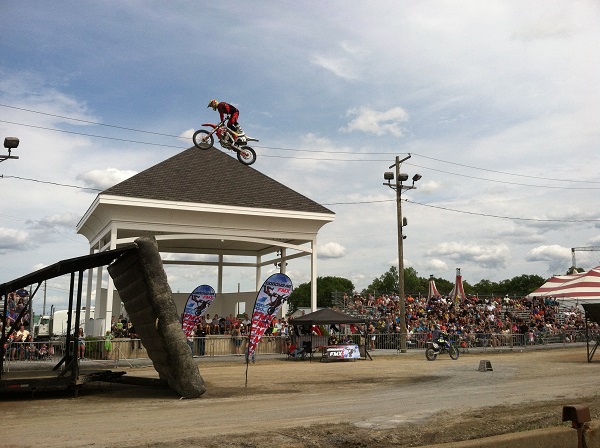 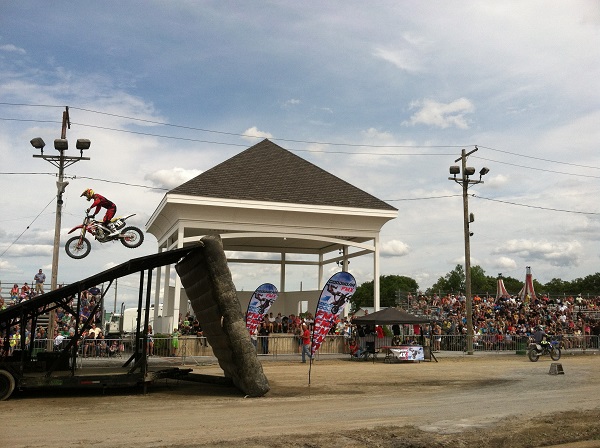 Could anything beat the excitement of the fair this weekend?  Well, there was the birthday party for my nephew, Nicholas, who turned 16. SIXTEEN.  He is so grown up and I just can’t believe it.  And I forgot to take any pictures.   We had pigs in a blanket and a yummy dessert and he opened presents and we all visited. Those are the pictures you would have seen.  But, I did ask if he wanted me to knit him something for Christmas and his eyes lit up and he enthusiastically said, “YEAH!”  So it was cool that he still wants to wear knitted things from his Auntie Liz.

And the other excitement of the weekend was another pick-your-own session at our CSA farm, for which I did remember to take pictures…. 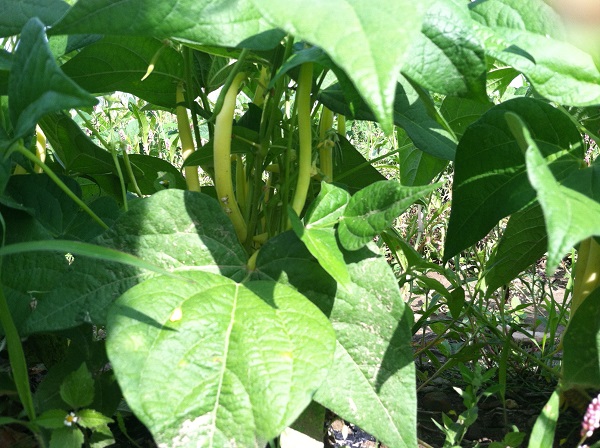 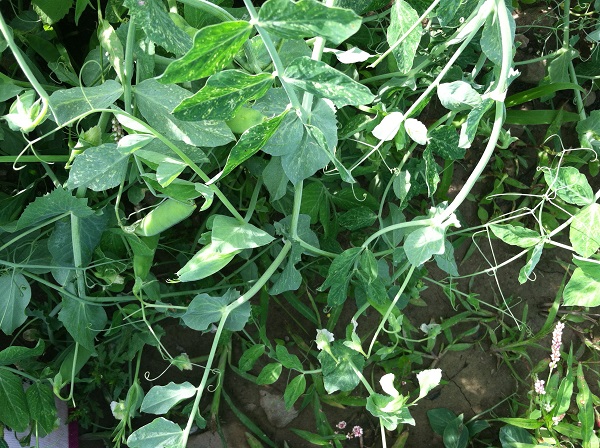 (there are peas in there somewhere) 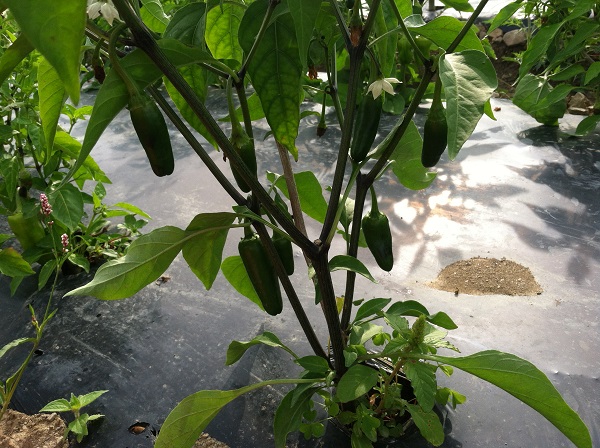 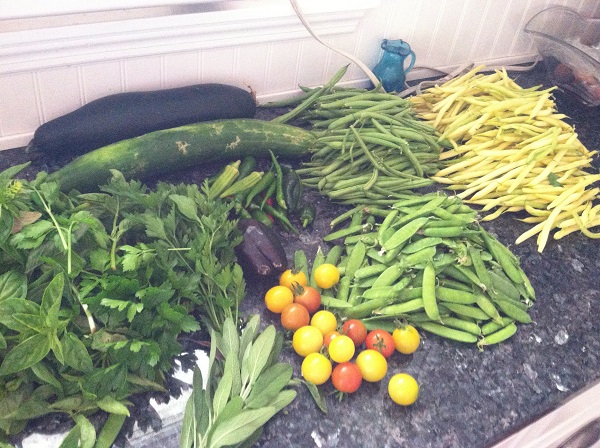 Cherry tomatoes, purple pepper, basil, parsley, sage, a huge zucchini which became bread, and a huge cucumber which, with some more cucumbers, became a million pickles:

If you can stand it, I’ll probably have more vegetable freezing/canning pictures since that seems to be overtaking my life these next few days.  Another thing taking up a lot of time are finishing/blocking/repair projects for customers of The Spinning Room.  Stay tuned for those too.  Somehow, these just don’t seem quite as exciting as recent events, but I’ll try to keep your interest.