Glue and Helicopters and Airplanes

The days have been so beautiful here lately.  Perfect fall days, with just a tiny chill in the air in the mornings.  I’ve been spending lots of time outside with the doodlebugs.  Walks to the park, bundled up in blankets, seeing all the leaves falling to the ground: 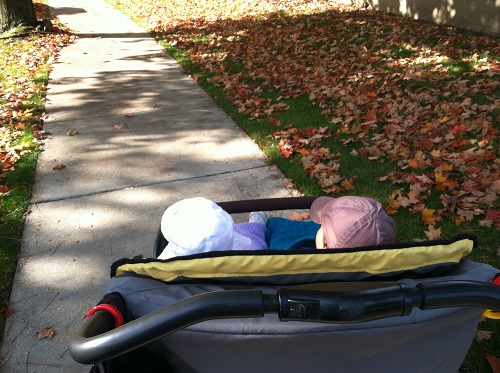 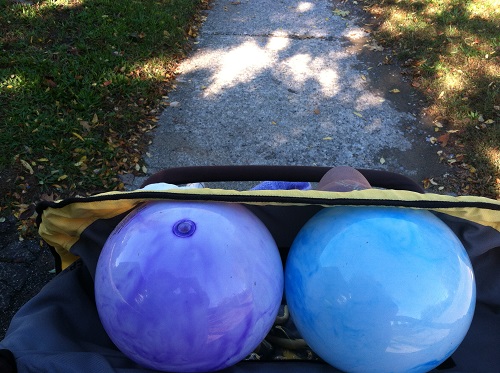 ….to kick and run after on the basketball court: 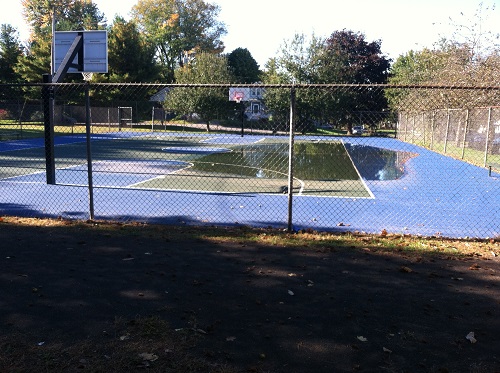 …except this day when there was a big puddle and it was too cold to splash around in it!

And even doing some craft projects outside, gluing all the things we’ve found on the ground to construction paper: 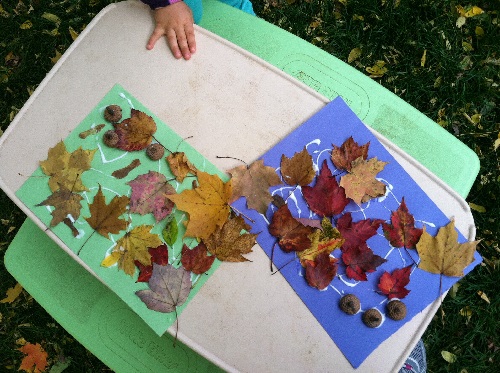 …leaves, helicopters, acorn hats….  And then running around in the backyard pretending to be airplanes.  Perfectly fun fall days!

How about a book review?

W is for Wasted

by Sue Grafton:  Loved this one!  I have read all the books in the series (if it isn’t too obvious, it started at “A” with A is for Alibi)

and enjoyed all of them. There is a recurring female protagonist, Kinsey Millhone, who is a private investigator, seriously funny and openly admits her flaws as she tries to solve various mysteries.  This one involves two seemingly unrelated deaths, one the murder of a man Kinsey knows, the other apparently of natural causes of a man that Kinsey doesn’t know.  As she investigates, she finds curious linkages that lead to something more complicated than she had imagined.

Sue Grafton takes her time getting to each next novel in this series – I’m comparing her to Janet Evanovich here, whom I also love,and hate to admit that her Stephanie Plum novels have gotten a little predictable and yawn-y for me.   It think it’s because she turns one out every year (or more) and she doesn’t seem to take the time to develop a good story (in my humble opinion).   I love Sue Grafton’s writing.   She is excellent at “setting the scene” with lots of details so you can picture it and feel like you are there.   She has also developed Kinsey’s character very well and you learn something new about her in each book – but without feeling like you’ve missed out on something if you didn’t read the other books.

And to top it off, I listened to this as an audiobook and the narrator was excellent.   Her acting was not over done (as with the narrator in The Good House) or under done (as with the narrator, Molly Ringwald, in The Middlesteins).   She did a great job with all the various character voices, put emphasis when it was needed and in the right parts, and did just an overall great job acting out the story.  VERY enjoyable to listen to.

For those wondering, here is what Goodreads says about my reading goal for this year:

You have read 30 books toward your goal of 45 books.
30 of 45 (67%) At your current pace, you’re 5 books (13%) behind schedule.
I don’t know…I wish that statement were more positive.  Although, how can you be positive about being behind schedule?  I think they should write something positive like, “But it’s ok, because you read Outlander and that was 1000 pages, which is like reading at least two books. So see?  You aren’t really that far behind.”

2 thoughts on “Glue and Helicopters and Airplanes”