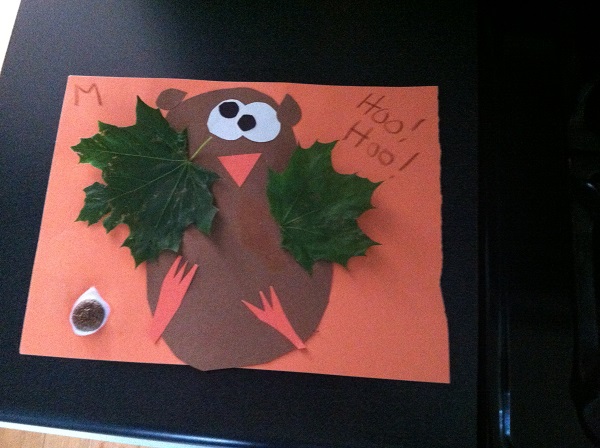 Despite the 80 degree weather expected this weekend, I’m throwing myself into Fall.

Finishing up some cozy knitting: 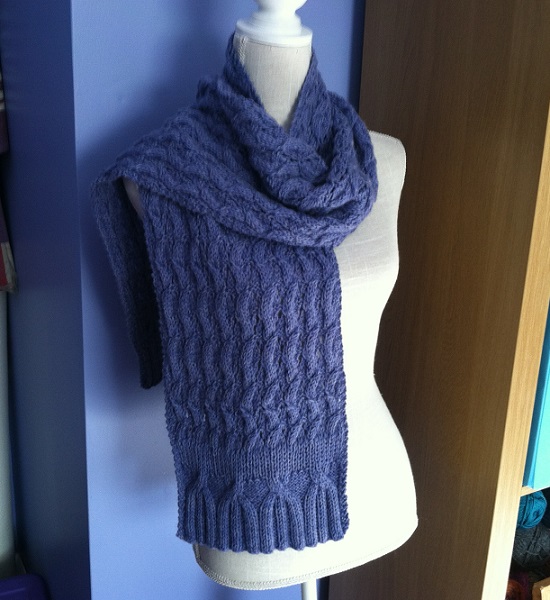 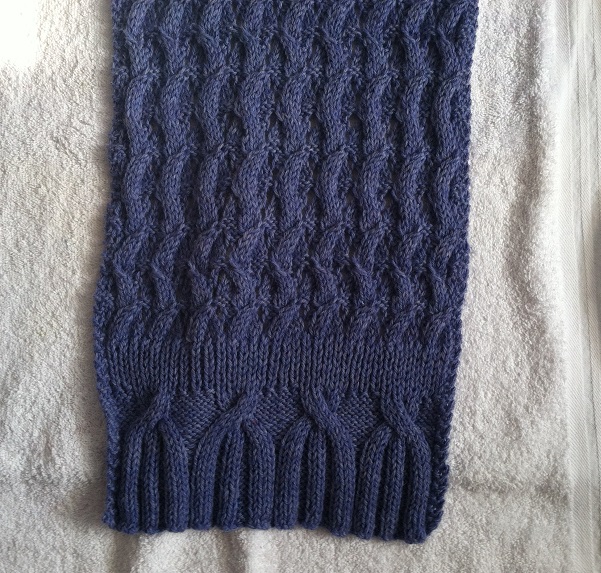 Starting and getting a good bit knit on my High Plains poncho: 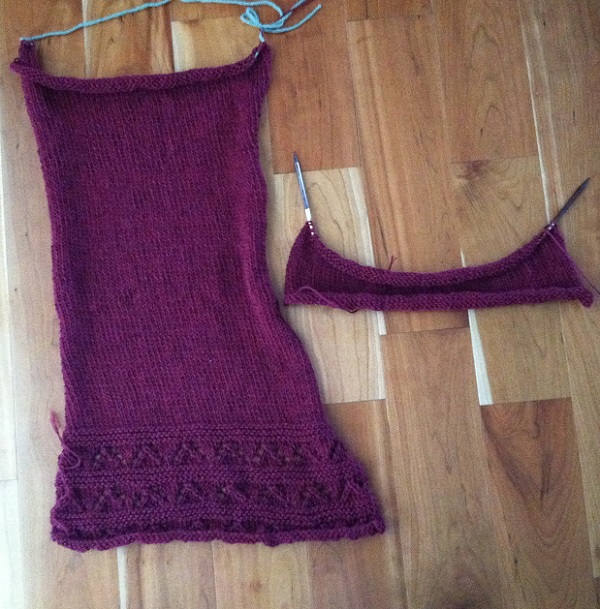 Yes, I’m determined to finish it by the time we go to the Rhinebeck Sheep and Wool Festival on October 19.

And finishing up my Terra shawl.  No picture in this post.  It gets it’s own post tomorrow….. 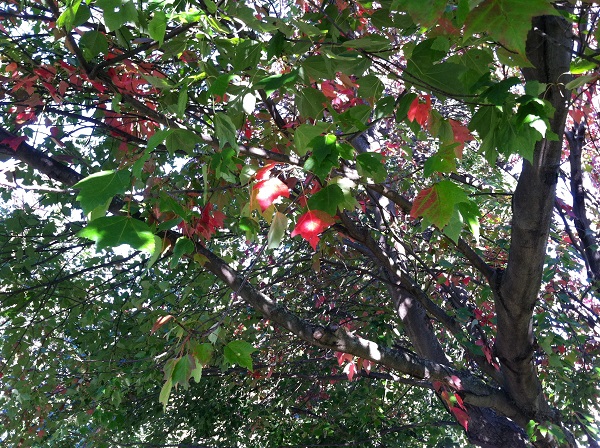 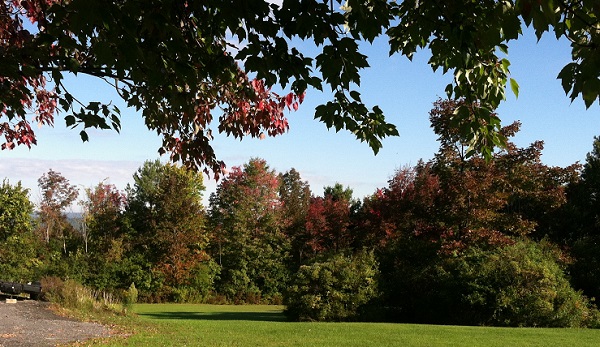 The “Hoo! Hoo!” is there in case there was any doubt about what this may be….  And the thing in the bottom left corner is an acorn cap she found at the playground.  Mr. Doodlebug was not at all interested in this project.  He started it and used some glue but quickly asked to be excused (so polite!).  We found out later that it was because he thought the owl was going to be real and fly away.  I felt terrible. I had no idea that he was worried about that and thought he just wanted to go play! Oh, if we could just be inside their heads.  Sometimes.  Then we would also know why he does not like it when a cartoon character on tv sneezes. 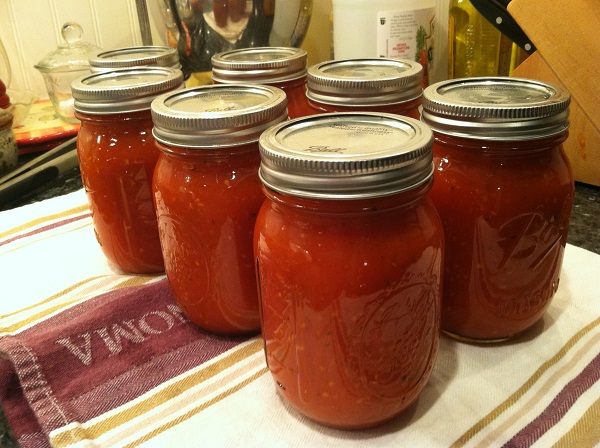 Warm and toasty comfort food, made with one of the million jars of sauce: 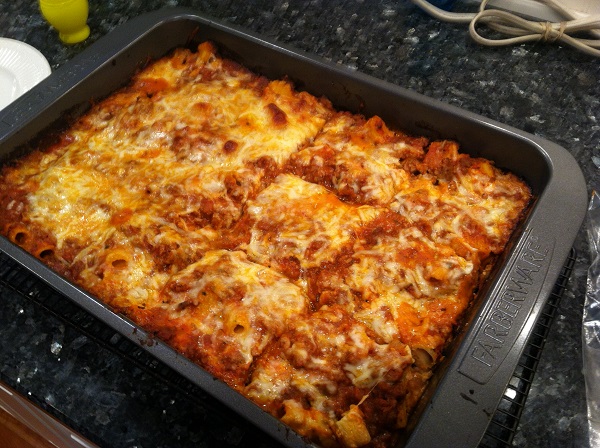 Baked Ziti from The Pioneer Woman.  It has ground beef and ground sausage.  It is really yummy.

Apple crisp made with the doodlebugs.  They loved helping.  And I forgot to get a picture.  Mr. Doodlebug loved the apple crisp.  Miss Ladybug really wanted to love it.  She was so looking forward to having it after lunch.  So excited to have helped to make it.  So excited as I was giving it to her.  So excited as she took her first bite.  She said she liked it but the look on her face told me otherwise.  She spent about five minutes stirring it around, pretending to be scooping some up on her spoon and then not eating it,  and saying that mommy and daddy were going to love it.  I finally asked if she really liked it and told her that it was great that she tried it but it was ok if she didn’t.  Then she said, “I don’t like it.”  I resisted the urge to say “What????? How can you NOT like it????  It’s SOOOOOOOO good!  Apple-y and cinnamon-y and sweet and crunchy!!!  It’s just not possible to NOT like it!”  Instead I told her that I was proud of her for trying something new. (She doesn’t do that too often.)  I’m sure she will like it someday.  How could she not?

Then we got a ton more apples (and some pears) from our CSA: 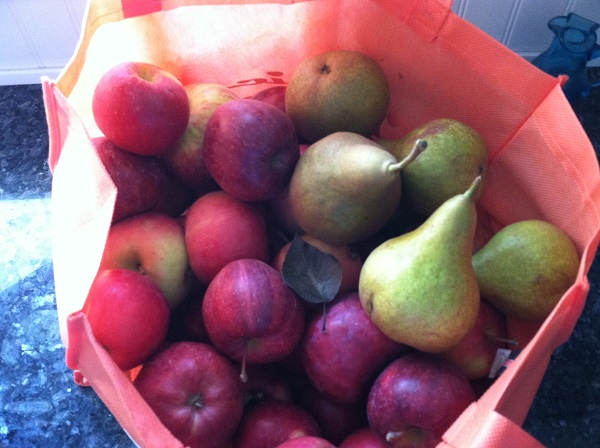 So, maybe we’ll figure out an apple-y thing to make that she will like.  Or we could just eat them.  She likes them just as apples.

And we can’t forget about these: 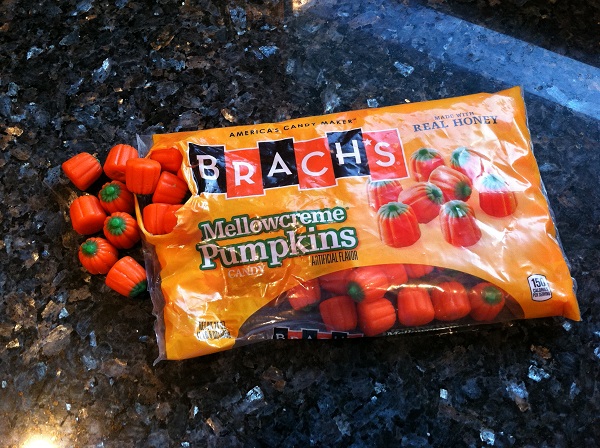 Full-on fall here.  Maybe the weather will feel that way soon, too!